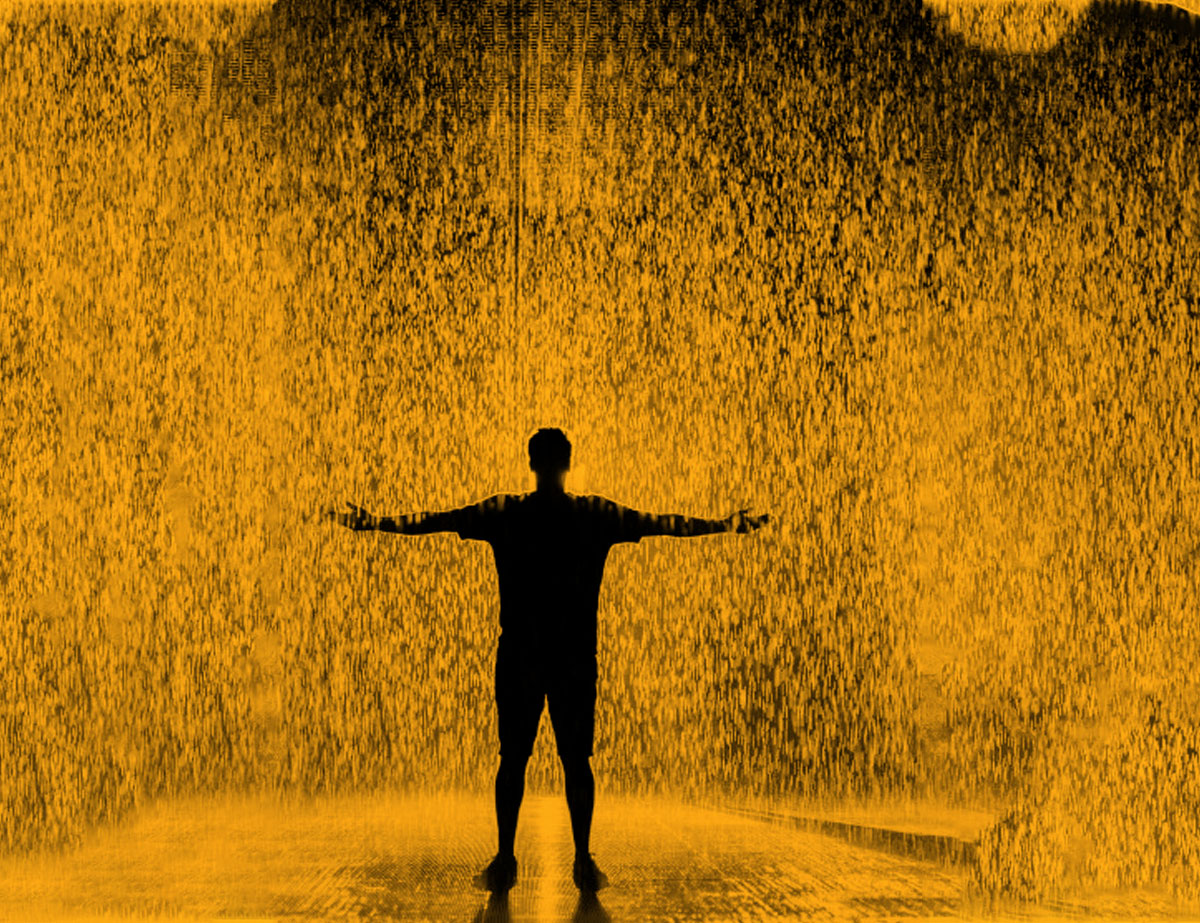 If there were ominous ways to reset,
Rules so painfully beset.
All around us as we speak,
Order seems to be a ‘freak’.

Logic surpasses all need,
The successful lot pay no heed…
Treasures drowned in a unstoppable whirlpool,
Thrashing every ship, company and school.

Feel it, smell it, you might get choked,
A furtive glance might get you poked,
A whisper hits the winds far away,
Shouting by the sea has no say!

By Gayathri Durairaj
Gayathri Durairaj is a writer, poet, global nomad and also an economist who has published in a variety of magazines and has run a writers club in American school of Bombay till 2018. Her first book of poems titled ‘Quintessential Me’ was published in June 2018 and she is currently working on her second one.

Check out her monthly blog: https://www.gayathridurairaj.com/gy