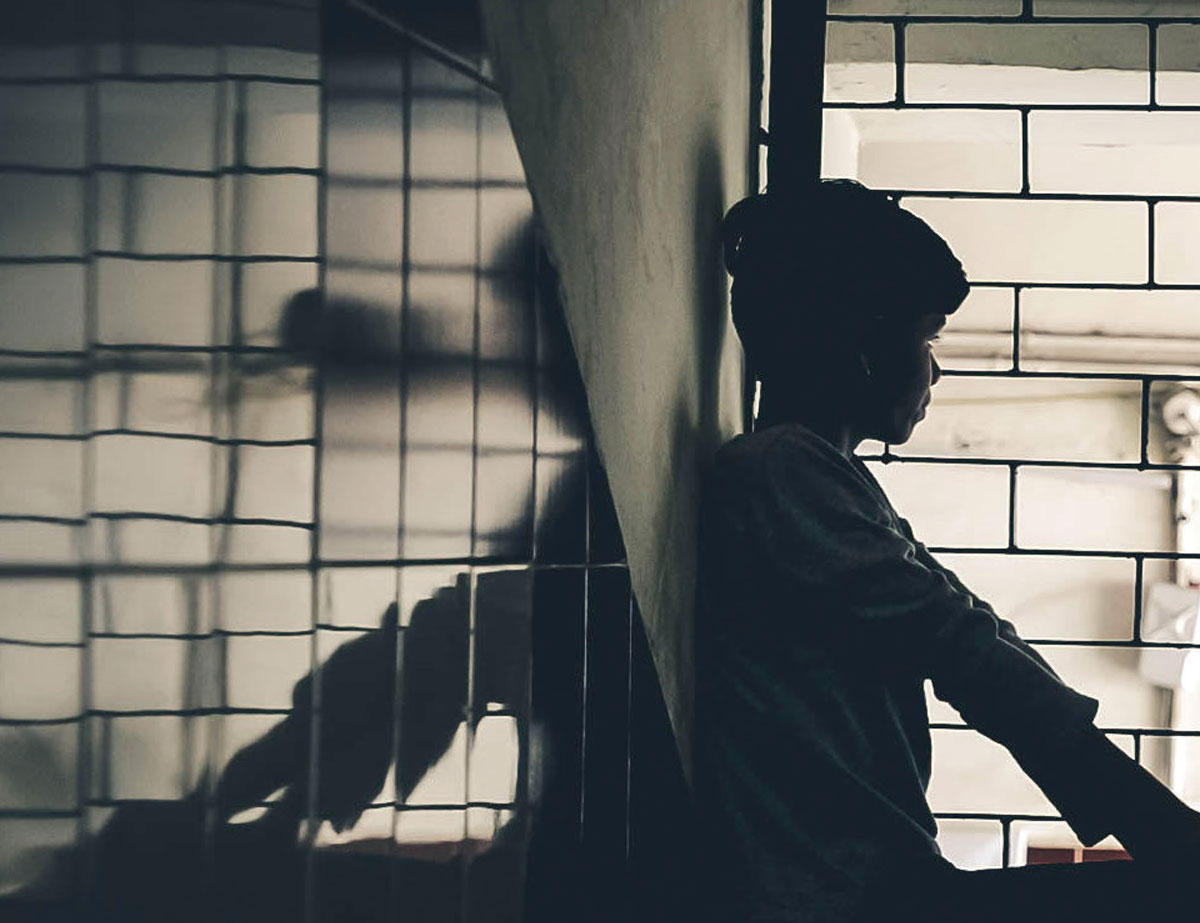 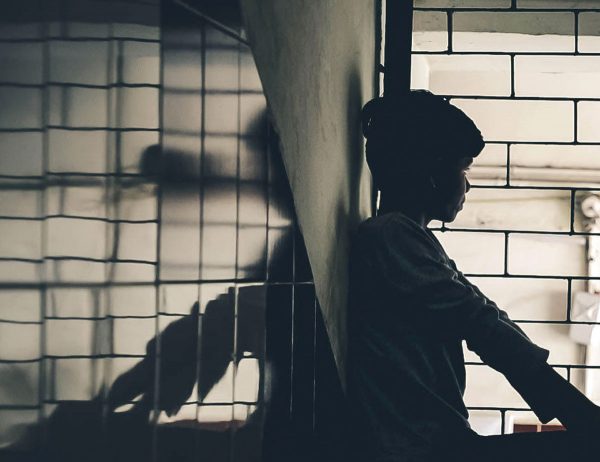 It was during my travels, when I was first exposed to the darker side of India. I met children from the country’s poorer regions, and I was appalled to see children as young as seven already addicted to drugs. For many, they had run away from home to be able to be drug abused. As a mother to two young girls myself, I was devastated to see these children have to deal with such life
devastating problems.

I firmly believe that the issue of drug addiction among children can only be alleviated when more people become involved, as it is too big of a problem for the children to have to overcome alone.

The cultural and historical capital of India, New Delhi houses many such young drug addicted children. Wandering along the narrow alleys of old Delhi young kids picking plastic bottles and other such recyclable items is a common sight.

Only to sell them and buy drugs such as tyre puncture sealants or even “smack” which is an adulterated form of heroin and much lower in cost.

On one of my trips when I visited a drug rehabilitation Center called SPYM made me realize how massive the issue is and how scarce the resources are?

Kids are usually brought to the center after they are caught taking drugs by police, or by their parents. Many times the kids are those living on streets, belonging to the towns and cities near Delhi.
Because their immunity is weakened from drug use, there are higher rates of tuberculosis. Because of shared needles, they also are exposed to the risk of HIV diseases too.

After interacting closely with these kids, I finally decided to make a film to create awareness about the grievous problem.

If in a developing country like India with 47.9 percent of population being under 21 and the problem of drug addicted spreading like wild fire and 4 percent of the student population are nothing
less than slaves to this addiction. I can only hope my documentary can raise awareness of how big the issue is and how little the government is doing in the awake of resolving the problem. 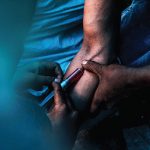 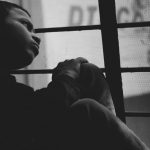 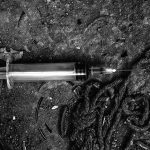 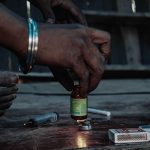 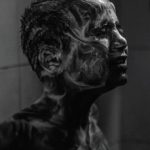 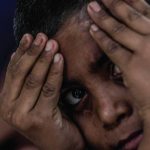 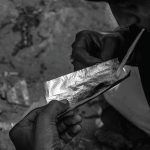 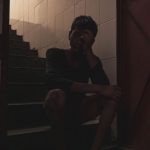 Our documentary project, Addicted Innocence, was shot in the rehabilitation center SPYM, narrating the story of a nine-year-old boy who have been addicted to drugs. He is the protagonist and represents many kids in the center who have lost their innocence to drugs, but are trying to regain their lives.

The film also follows former addict and volunteer Akram. When he was eight, he boarded a train while being influenced to drugs. Ten years later, he still wishes to return home. However, he doesn’t have any way of knowing where his family is. Directed by Hong Kong residents Sonali Devnani and Jayson Albano, we hope that the documentary will be able to put on this ever growing issue of drugs.