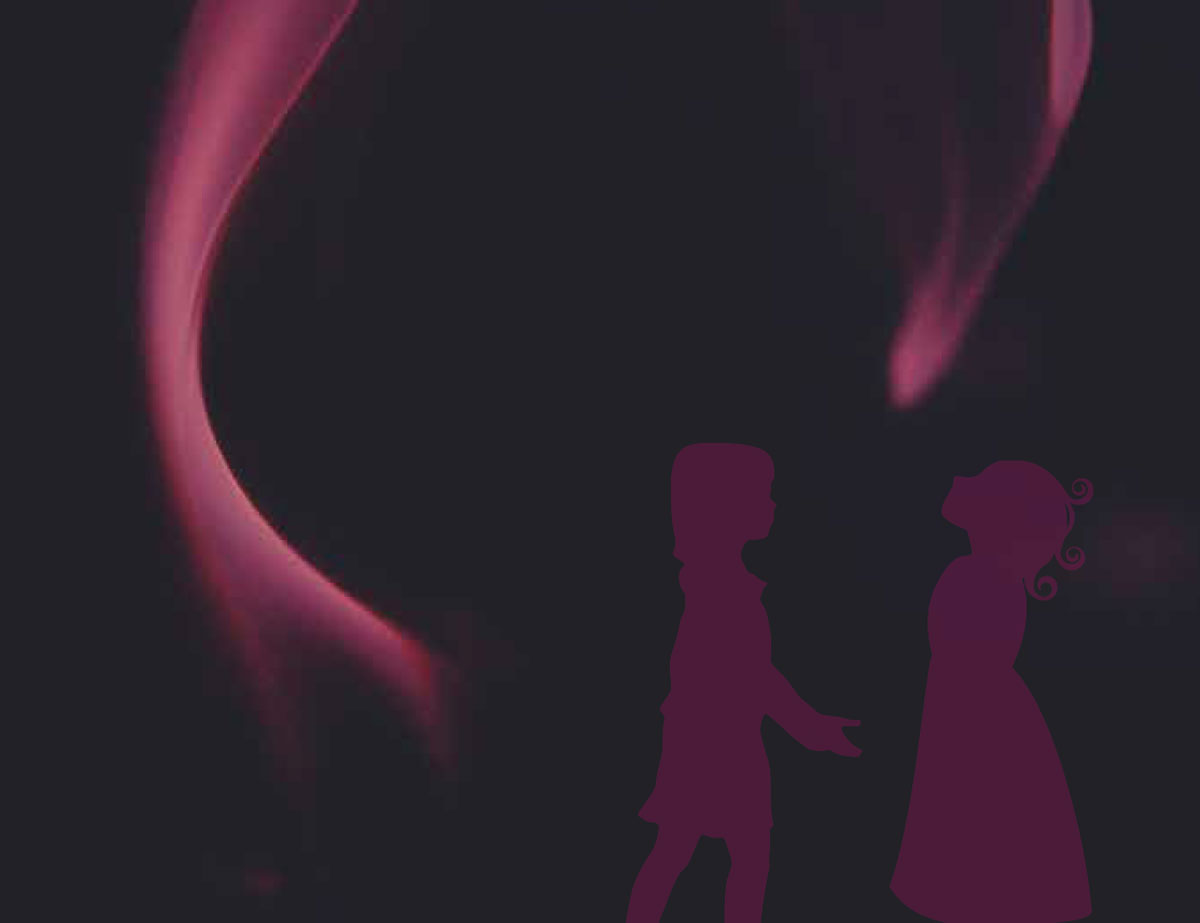 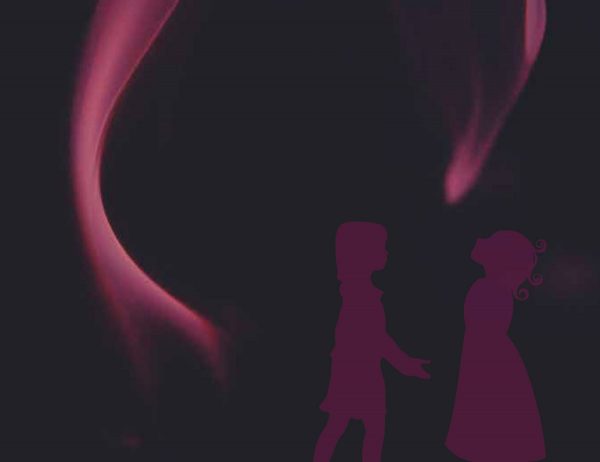 I am Damini, and I don’t need any introduction, as of late I was in the news headlines once again but this time not because of me, because of someone else. If still you cannot recognize me then let me tell you, that you can take me as elder sister of the little Asifa. The girl you were doing candle march for, at every possible place you could. Though we are born at different places to different mothers still we are connected and quite similar. The reason for our connection is the Shame, Brutality and the Support we found from all across the globe after our death.

I met Asifa last night, when she walked in the gate of heaven in a pink suit (The reason of her wearing pink suit could be because of her religion) along with her angelic expression. But even with the entire aura, she looked dull and pale. She looked at me and sobbed and the reason behind her sobbing was the scare of being hunted even at God’s own place. She had ample of questions to ask and ample to understand. I somehow managed to console her and tried to teach her about the justice of God. He knew that Asifa has been brutalized, that is why he brought you to heaven so that he can keep you with him and let you prosper under his love and affection.

But, it seemed that my comments never convinced her and she looked bewildered with all what had happened, and what she could see on earth. Here is what she asked me and how I replied that little angel so that she can get convinced.

Asifa, you are blessed that is why you are here in the heaven else the life of a rape victim in our country is nothing less than a shame which forces some even to commit suicide. More than that, there are many things which you should know so that you can value the gift of God that he had chosen you to be with him at his place.

What could have happened to you, if you were alive after the inhumane behavior? The after effects of being immortalized in the hands of inhumanity is severe than the moment pain, and that is what I tried to show her. I gave her the example of Jayeta, a heaven mate who had to commit suicide because of the baseless blame which was furnished against her just to prove that she invoked the rapists to rape her and finally during the courtroom trials she was raped immensely by anyone and everyone who could rape her. Let it be the Lawyers, policeman or even the judge. The society declared her characterless which depressed her to that an extent, that she could not find a better place to rest in peace other than God’s own heaven.

After this, her bewilderment got only exceeded and she enquired more and more.

Why did they rape me when being Hindu, they worship a female goddess?
She raised a valid topic by asking, that being Hindu you guys worship female kids in the form of a goddess, then how come being of same age they never respected me. I was clueless and had no answer for this question of her, as I understand that it was claimed by some people that since she was a Muslim she could be raped in a temple. The point never convinced me back here at heaven as I can understand that religion has nothing to do with being raped.

Why are they raising their voice, when no one heard my pleading when I called nearly everyone to save me for 7 days?
Her questions were like bullet bombs, which I was not able to answer at all. She had a valid question in stating why no one came to help her when she pleaded. That is dreary of our country, no one considers you when you are there with them, as soon as you walk by the importance of the person, the issue becomes prominent. Same happened when the news of my death went in the news.

A series of drama from the public end as well as the government was shown for a good amount of days, however when my friend pleaded to almost everyone whom he could find at the road, but no one bothered to extend help.

Protests, Monetary offerings and Political agendas; Are this enough to compensate for the physical and mental condition of a Rape victim?
No, that little angel didn’t raise this question at all. This is my question to all of you; since none of us are unfamiliar with the pain a rape victim goes through.

They die every-day in front of almost anyone who sees and give them a strange look. If in case they are someone who has got strong will power, then the second rape procedural starts in Courtroom, if still the victim has got enough of willpower and they survive the same, then the inner guilt make them feel ashamed and they lose the last hope to live respectfully. For all this we can never compensate with money, or use them as political agenda. Rather than doing all this shameful behavior can’t we support them so that they can also live a simple and usual life as you and I have always dreamt off?

These small questions have shaken me to the core as these questions were valid and truly speaking does not have a validated answer as we as “Human” have lost our humanity completely. No wonder, from tomorrow it will be tough for women to even stay relaxed or send her female child to the safest destination named school. What is happening to us? Aren’t we responsible for this dreary situation of the society which supports protests but not people.

If someone had heard our cries and saved us when we were getting raped, things would have been really different, for us, for our parents and for our life but today we are here sitting in heaven enjoying the bliss however we can daily see ample of Asifa and Damini who undergo the same tormenting pain under the hands of society. A rape victim is raped twice, once when they are actually raped by the inhumane world, and second when the society leaves no chance to hurt us with their questions and comments.

Let’s pledge for change, let’s awaken our inner soul so that No Asifa ever asks that why she didn’t felt safe even in the hands of a policeman who pledge to protect and ensure women safety?
It’s time to awaken our inner soul and help these fighting survivors let live their particular life at their own pace.