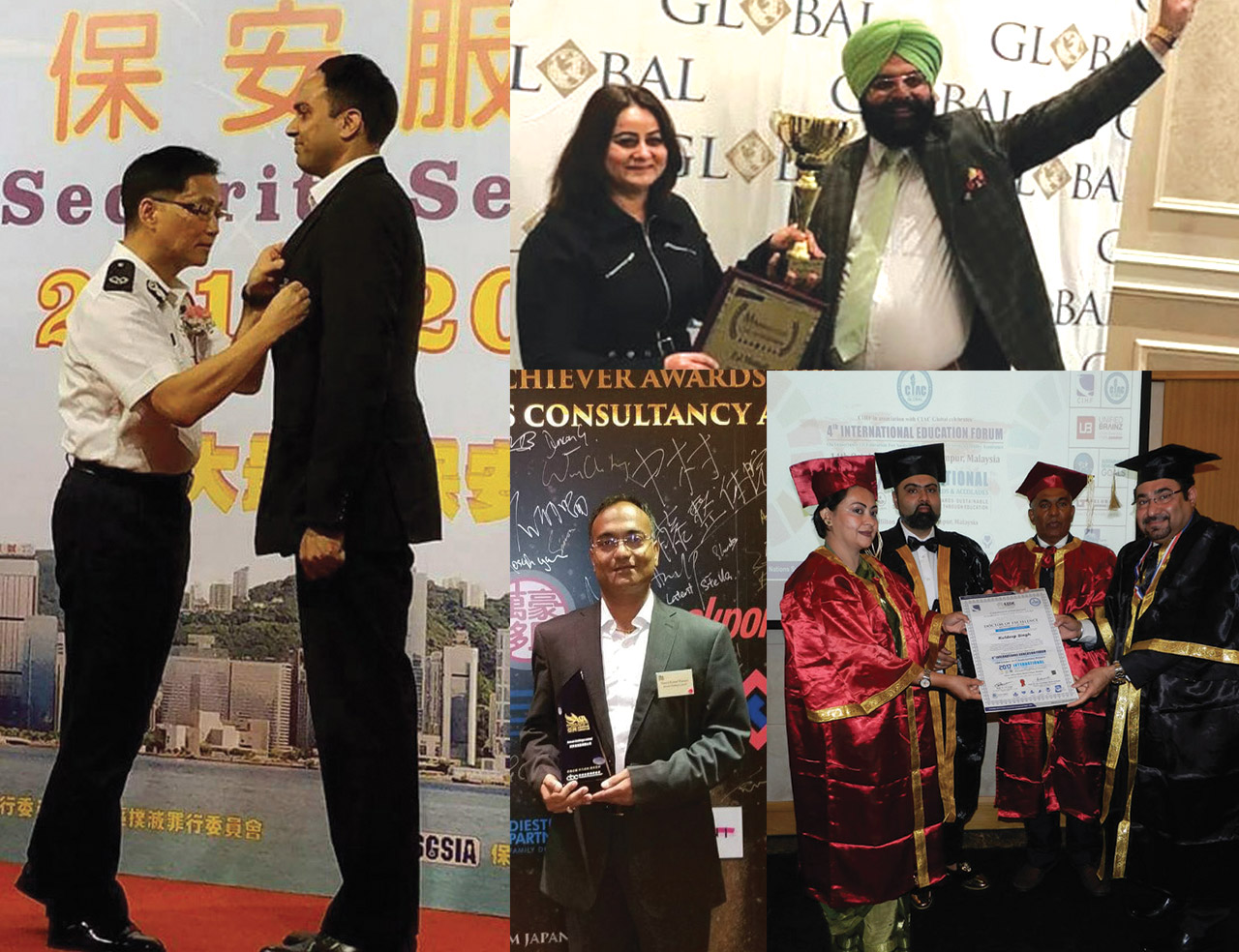 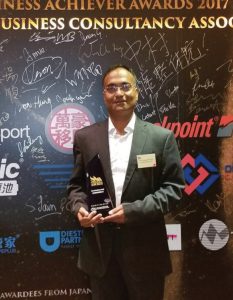 This award was awarded to Mr Bhupinder Singh Mangat for helping families to receive free minimum 20% government grants and save money for their children to enroll in post secondary education anywhere in the world. He is based in Canada and running his own accountancy firm. 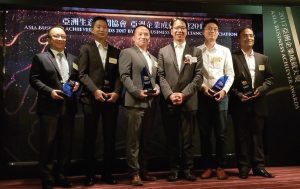