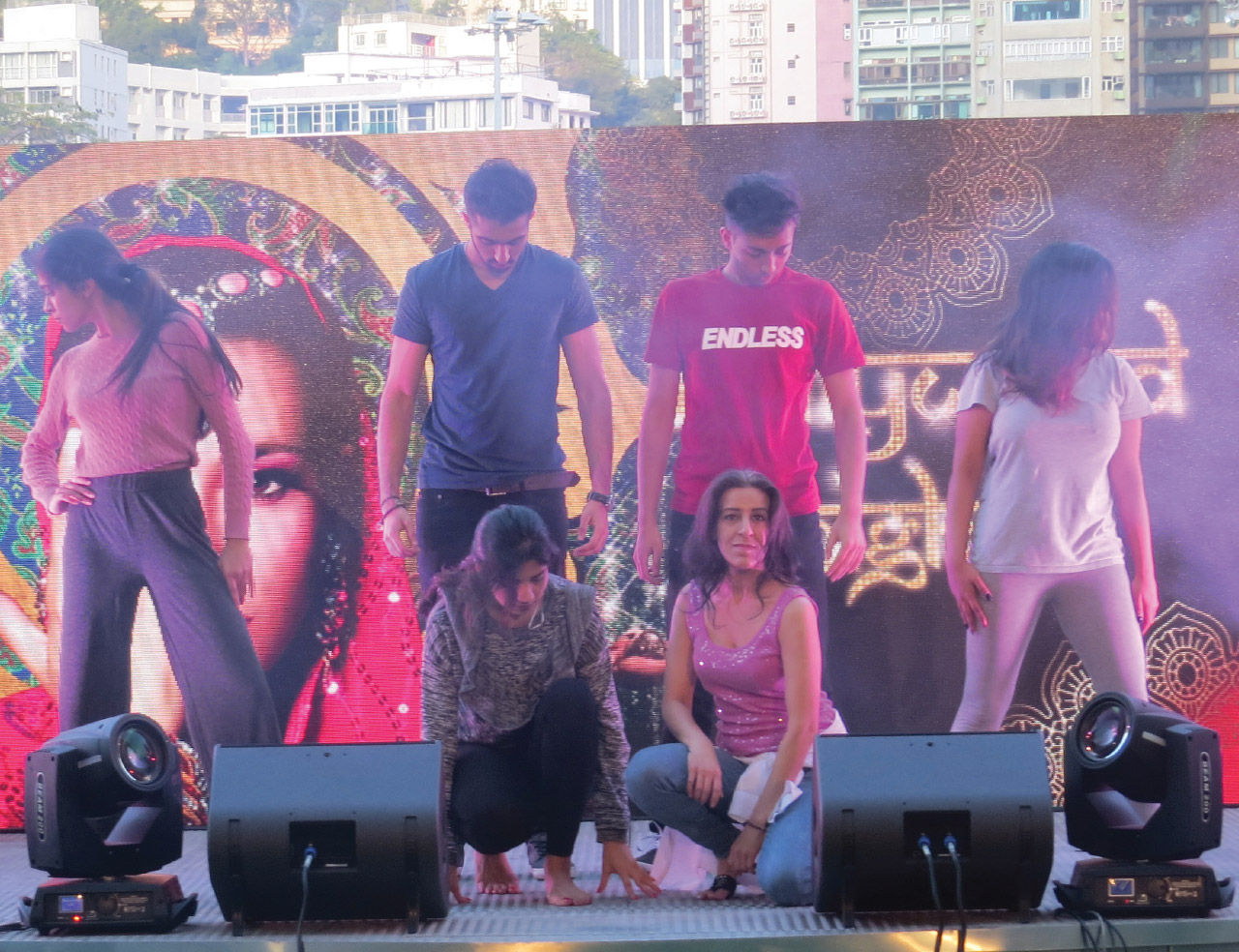 Bollywood plays eye-spy with the Jockeys

The anticipation for the thrill of watching the purebred grass-guzzling biological counterparts, synchronising with their jockeys to outshine the pack, held equally exciting prospects.

There is little else for the enthusiastic witnesses to pay attention to, except for the race results and anticipation of next race. But bollywood seems to have found the matching grandeur to not only pique their interest, but engage them wholeheartedly.

Recently, I received an invitation to attend a race hosted at Hong Kong jockey club race course in Happy Valley (kudos to whoever named this valley). As a motor-sports enthusiast, I simply can’t get enough thrill off the pure-bred gas-guzzling mechanical beasts, harmonizing with the driver in the battle for supremacy. The anticipation for the thrill of watching the purebred grass-guzzling biological counterparts, synchronising with their jockeys to outshine the pack, held equally exciting prospects.

With scenes of rejoice, dejection, anticipation and celebrations all over the stand, this cauldron of emotions was a carnival that certainly lived up to its hype. And with 35 minute break between subsequent races, something special is needed to entertain the adrenaline smitten spectators. The Bollywood theme of the event provided the empirical recipe for an ambient rush to the expectant audience.

With a Taj Mahal photo booth, Daal Makhani with naan and samosas, and high octane stage performances on bollywood chartbusters, it is not an exaggeration to say that Bollywood shared the spotlight with the horses! The group of dancers, who had been practicing their hearts out since two past noon, enthralled the audience with bursts of intermittent performances following every round of race. The fever caught on as a massive crowd thronged the stage, recording videos, clicking pictures and enthusiastically cheering the performers. Groups of audience around the stands could be seen dancing under the spell of bollywood beats.

All in all, the race was a carnival to behold. Oblivious to the intricacies of a race, the raw passion of the crowd and the excitement of the impressive competitiveness of the Jockeys has certainly won me over. The colours of Bollywood woven into the spirit of the sport spiced up the experience for the better. I left the stadium under the spell that these magnificent beasts have casted upon humanity for countless millennia. I am looking forwarding to staking wagers in the next race!

Immoderate reactions on trivial issues. Are we offended easily?

Immoderate reactions on trivial issues. Are we offended easily?