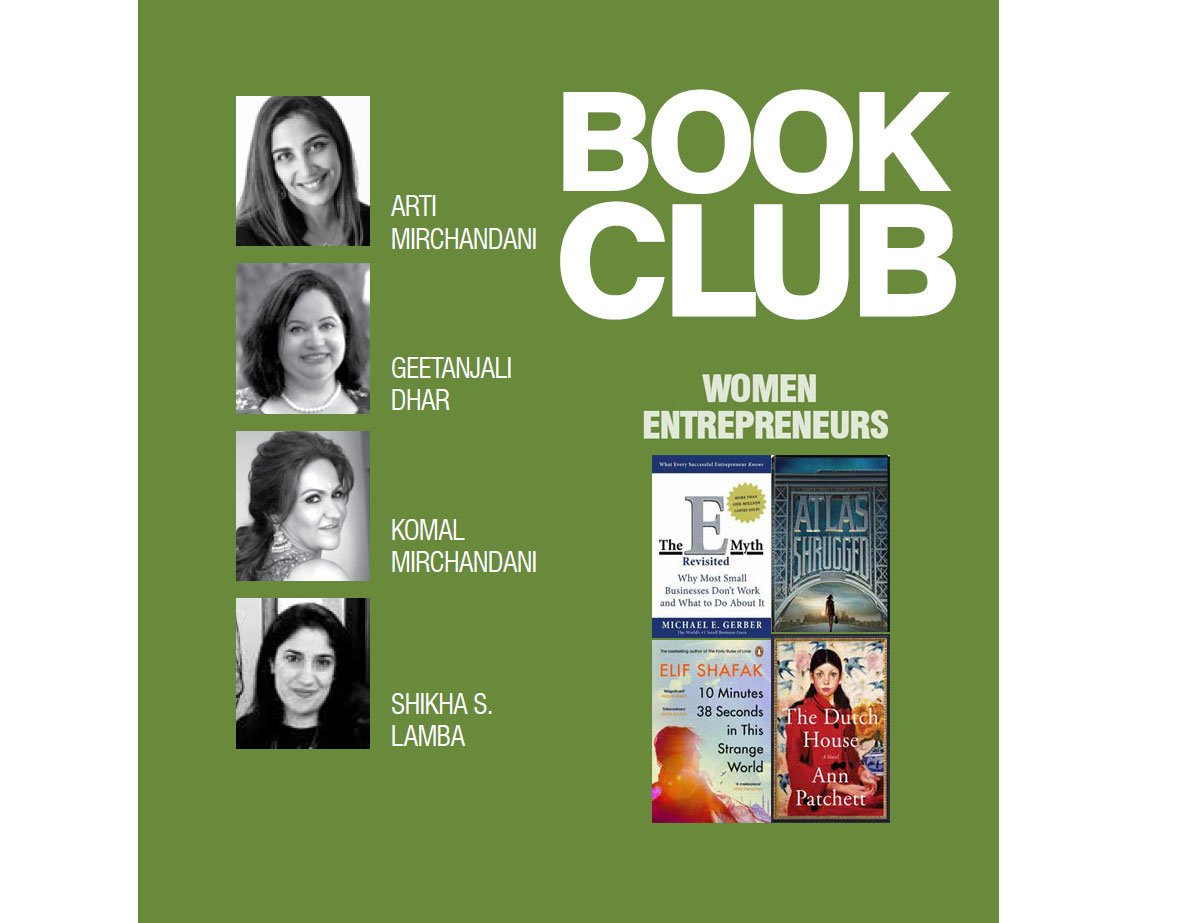 Geetanjali is the Founder and Director of Sanskriti Global, an educational enterprise, focussed on spearheading the use of Indian languages and culture. Sanskriti Global has operations spanning over Hong Kong, Singapore and has expanded its footprint in online learning with a tie up in California with Konversai. She is the Co-founder of the Integrated Brilliant Education (IBET) charity and also serves as the Vice Chairwoman on the board of The Women Entrepreneurs Network Hong Kong. She has been recognised by the American Chamber of Commerce Hong Kong as ‘Woman of Influence, Entrepreneur of the Year 2019’ and has also been awarded ‘Pioneering Women Leader’ by World Women Leadership Congress held in India. 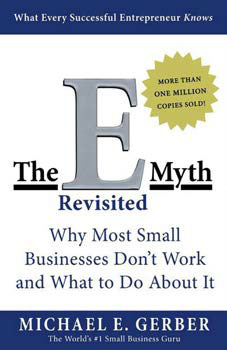 The book drums home the message, ‘WORK ON YOUR BUSINESS, NOT IN IT’. As soon as this sinks in, one can actually feel the trigger that changes in one’s thought process. Having sold over a million copies since it’s launch in 1985, it continues to widen the horizons of entrepreneurs looking to scale up operations and advises them to free themselves from the operational quagmire. He has presented the daunting issues that start-ups and small businesses face in daily operations and in the process provides a lifeline for businesses stuck in the routine operational labyrinth. It proceeds to enumerate quite a few solution based strategies in order to optimize productivity. The author also uses his experience to tell the readers how the quest of wanting to constantly evolve, differentiates an exceptional entrepreneur from an ordinary one.

Gerber draws in the reader by breaking up an entrepreneur’s persona into three avatars:
The technician, the manager and the entrepreneur. The E-Myth Revisited endears itself to the reader in putting a simple message across that you can build a great business by developing a powerful vision methodically. Highly recommended! 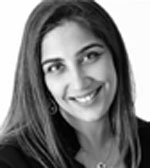 Arti Mirchandani is the owner-operator of retail chain, Bookazine and books & magazines distribution company, Far East Media (Hong Kong) Limited. She is also the co-founder of Partytime and Sweet World. As a mompreneur herself, she is a keen supporter of other Hong Kong Mompreneurs and promotes their businesses and products through her 12 stores. She is responsible for growing the business by personally hand-picking and curating all the fun and interesting product mix across each of the categories with a large emphasis on the kid’s selection. Arti made the ‘Inside Retail top 50 Innovative Retail Leaders in Hong Kong’ list in 2018 for Sweet World and received the ‘Women of Influence Entrepreneur of the Year’ award from AmCham in 2017 for Bookazine. 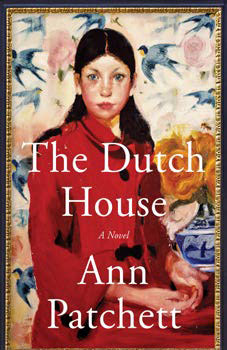 If you, (like me till recently) have never read an Ann Patchett novel before, you’ve been missing out. Her writing is simple, but humorous and draws you in before you realize you are intertwined with the characters in the book. The Dutch House is the story of siblings Danny & Maeve Conroy and their connection with each other and the past. Told from the perspective of younger sibling, Danny, you follow them through their journey of abandonment, family, love, loss, friendship, loyalty, relationships and forgiveness. There are some real laugh out loud moments and some real jaw dropping ones too.

A thoroughly quick and enjoyable read.

Owner of Sanskrit Boutique. She loves bringing Indian fashion both traditional and modern fusion to HK and rest of the world. Seeing the lack of quality and fashionable Indian wear in HK, she decided to launch her own store in 2002. Sanskrit now carries both traditional and Indo/Western fusion clothing and jewelry, catering to HK’s unique requirements. 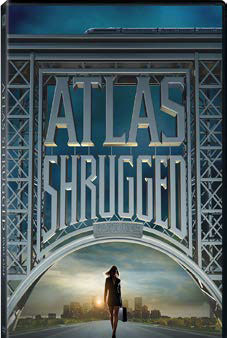 The author, Ayn Rand, was born in Russia in 1905 and migrated to America in 1926. The years between 1917 and 1927 saw a radical transformation of the Russian Empire into a communist state, the Soviet Union, and my personal belief is that witnessing this transformation firsthand formed the basis of many of her ideas presented in Atlas Shrugged and her lifelong support for capitalism.

In her book, private businesses in the United States are suffering under increasingly burdensome laws and regulations and the ability to make money is becoming virtually impossible. The main character, Dagny Taggart, who is a railroad executive faces an increasingly uphill battle against “looters” (read government bureaucracy) who seem to exist to exploit her productivity and reap the gains for their own benefit. She discovers that a mystery man named John Galt is persuading other business leaders to abandon their companies and disappear. He is extremely successful in his endeavors and the novel ends with the American economy virtually collapsing from within and the strikers building a new capitalist society based on reason. I do not subscribe to her theory of creating wealth at the expense of all else but I am a firm advocate of the free market philosophy. 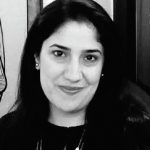 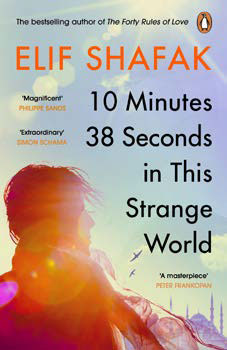 Book: 10 minutes and 38 seconds in this strange world
By: Elif Shafak

Elif Shafak is one of the best storytellers of our times. She has an amazing ability to create characters that resonate with you long after you’re done reading her books. This particular book (her most recent, and shortlisted for the 2019 Booker Prize), tells the story of a sex worker “Tequila Leila” who dies, but whose soul does not pass on immediately. For 10 minutes and 38 seconds after her death, her brain is still alive and takes you through her life in a series of flashbacks. As always, the writing is brilliant and literally transports you to the place and the time.