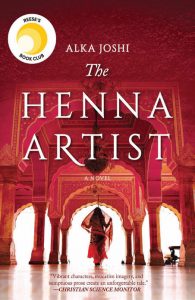 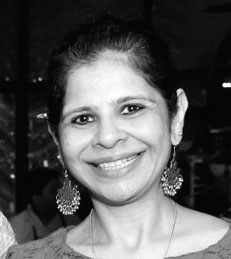 I absolutely loved the vibrancy, colours, sights, sounds and smells of India that come alive in the book. The vivid description of Rajasthan, the scents, smells of herbs, of cinnamon and cardamom are just magical. The mention of the local delicacy like ‘rabri’ and the flagrance of henna add to the mysticism of the book. The book is set during the 1950’s so the description of palaces and royalty spell grandeur and style apt for that time. The time is just after India’s Independence and yet the book does not bring up the events or the environment of partition. Instead it represents India of the time as a country with vibrant colours and traditions. I also love the powerful characters – especially most of the women characters. No damsel in distress here. Women are strong, independent, fiery and feisty. They are relatable : strong, yet flawed in different ways. They have a motivation and a determination to create their own destiny which makes the reader root for them. The book covers culture, customs and art. It speaks of traditions vs. the unorthodoxy modern life and the challenges women of the working class faced. It also discusses a myriad of social issues – abandonment, abortion as birth control, identity, escape of an abusive arranged marriage, influence of family etc.

It expressed a powerful flow and expression of emotions across relationships : romance, healing, solace, personal desires, family obligations, heart break, heart warmth, perseverance, and courage all in a marvellous adventurous storytelling way. This is a debut novel by author Alka Joshi who drew inspiration from her mother’s life when writing this bestseller. As the author says “– ‘There comes a point in every daughter’s life when she begins seeing her mother as a person separate from her family, someone who has an identity outside of motherhood. That was the moment I began re-imagining my mother’s life, and that re-imagining became THE HENNA ARTIST. I was born in Rajasthan, India, and moved with my family to the U.S. when I was nine. Even after graduating from Stanford University, and working in advertising and marketing, I never considered becoming an author. But taking my mother to India in her later years changed all that. That was the inspiration. “ 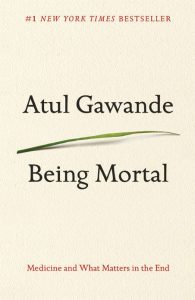 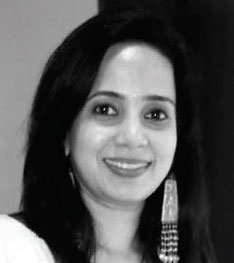 If I had to pick one book that had the most profound effect on my perspective on life, death and everything in between, it has to be ‘Being Mortal’ by Dr. Atul Gawande. In the 300 odd pages, he covers the importance of Gyrotonics in a population that is living longer than ever, our elderly. He talks about how to make life more meaningful for the elderly in our lives, the importance of having the tough conversations when there is still time, and how to better preserve their dignity when the body inevitably gets frail.

A must read if you have aging parents, loved ones or if you see yourself getting older in future. So yes, everyone in their 20s and beyond. The writing is lucid and Dr. Gawande, who is an oncologist himself, has added some personal stories to make it even more humane. 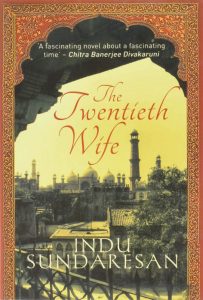 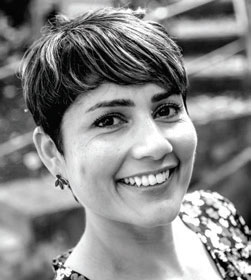 A novel full of romance & history from the Mughal Empire. The main character is Mehrunnisa, the 20th wife of the fourth Mughal Emperor Jahangir. One of the most powerful women in the 16th century this book takes you on a journey of her passion & determination. Indu’s storytelling will captivate you, with her details of the characters and surrounding palaces, describing every scene perfectly. It’s a love affair mixed with the rich history of the Mughal Empire. A fascinating time that is not widely known! You won’t be able to put this book down! And if you love this one, Indu has written 3 more sequels to this book. 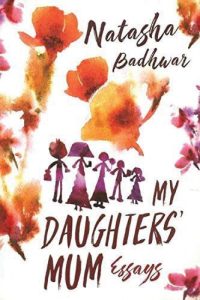 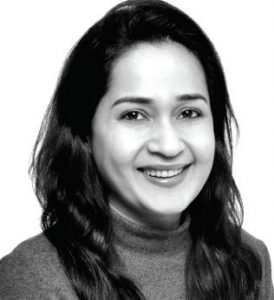 This book is a compilation of Natasha’s journey from a pumping, steroidal video journalist career in NDTV (New Delhi Television Limited) to that of a mother working from home. Fleeting humorous depictions of daily life anxieties a working mother faces are unmissable. Her most vivid essay is one where she talks about the high pressures she faced in her professional life as the Vice President of a leading news channel. Details like how she would always sit cross-legged on the edge of the backseat of her chauffeur-driven car & never in the centre give the reader a good insight into her persona! She goes on to admit that she taught herself to slow-down with great difficulty, much later in life. Diary entries about her father chiding her to not repeat parenting mistakes of high-handedness are quite relatable. Mother to three girls in an interfaith family, it’s heart-warming to know she takes succour in her husband’s Islamic beliefs, something that happened only post-marriage once she became more mindful in life. Natasha has shared real-life episodes of her family life through colourful interactions of her children, shared in the form of sketches and collages. This is a book that every Indian woman, a mother or not, can relate to. 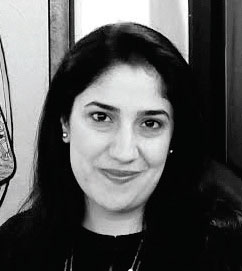 SHIKHA S. LAMBA
Book: The Girl in the Garden
By: Kamala Nair

A debut novel by author Kamala Nair, The Girl in the Garden is a captivating story that keeps you glued to the pages till the very end. Descriptive, engaging, suspenseful and heart-warming the book tells a tale of buried secrets, magical secret gardens, love and friendship. The relationship between a mother and daughter bound by a painful secretive past, is at the centre of the story. Dealing with themes such as adultery, power and struggles with social identity the writing is surprisingly full of charm and romance if I may say so. An easy, uncomplicated yet fulfilling read. 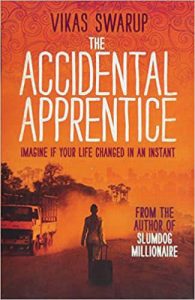 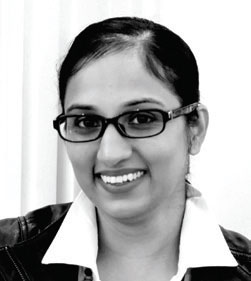 Vikas Swarup acclaimed author of Slumdog Millionaire and Six Suspects, has written a compelling and suspenseful tale about the lure of money and the power of dreams. Vinay Mohan Acharya, a self-made industrialist and one of the richest Indians alive, approaches 23-yearold Sapna Sinha, a salesgirl struggling to support her family on the meagre salary she earns from an electronics store in the heart of Delhi. The 68-year-old Acharya claims to have no worthy successor to his empire and offers to tap Sapna for the role, should she pass seven tests “designed to gauge [her] mettle and potential as a CEO.” Reluctant at first to submit to the whims of an apparent madman, Sapna is forced to accept Acharya’s deal as she needs the reward he’s offering. But, as she proves her mettle over and over again, questions arise: Is Acharya a benign spectator of the travails she has agreed to suffer or is he responsible for them? Is Acharya the person behind an ongoing financial scam that comes to light, and does he intend her to be the scapegoat?

Or is the conspiracy elsewhere? It’s not until she’s falsely accused of murder that Sapna really understands her own capabilities or what she wants from life.

This book reads almost like seven short stories, and like “Slumdog” it shows the best and worst of Indian life. There are twists in this book I did not see coming, and while personally I found the ending a little harsh – I was hoping for more of a fairy-tale ending – it makes for a really thought provoking read.

Nowhere to go but Green – with Tanja Wessels