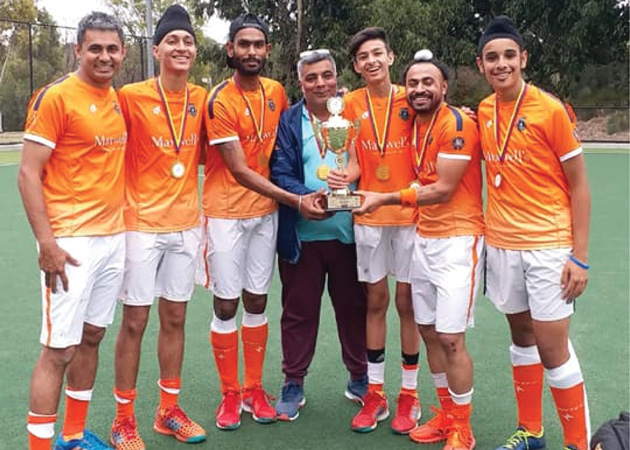 Khalsa Naujawan Sabha (KNS A) were crowned their first HKHA Premier League 2018/19 Championship after 40 years wait and back to back Holland Cup in 2017/18 & Guv Dillon Cup 2018/19 Champions (previously named as Holland Cup and changed this season with HKHA renaming it). It was an electrifying season with top teams competing with each other but KNS remained unbeaten in HKHA Premier League with all win-win and KNS penalty corner specialist, Gagandeep Singh, bagging top scorer trophy with 26 goals.

Singh Sabha Sports Club (SSSC) also had an amazing season with SSSC B (1st Division), SSSC C (2nd Division) & SSSC D (4th Division) clean sweeping league titles and as crowned HKHA League Champions respectively. SSSC B played SSSC C in HKHA Cup Final where SSSC B were champions making it back to back three in a row as previously they had won in 2016/17 and 2017/18.

Nav Bharat Club (NBC B) won HKHA Plate with Jugdeep Singh Gill scoring a hat-trick in finals against Rhoba B and top scorer in 4th Division scoring 56 goals in the HKHA League. 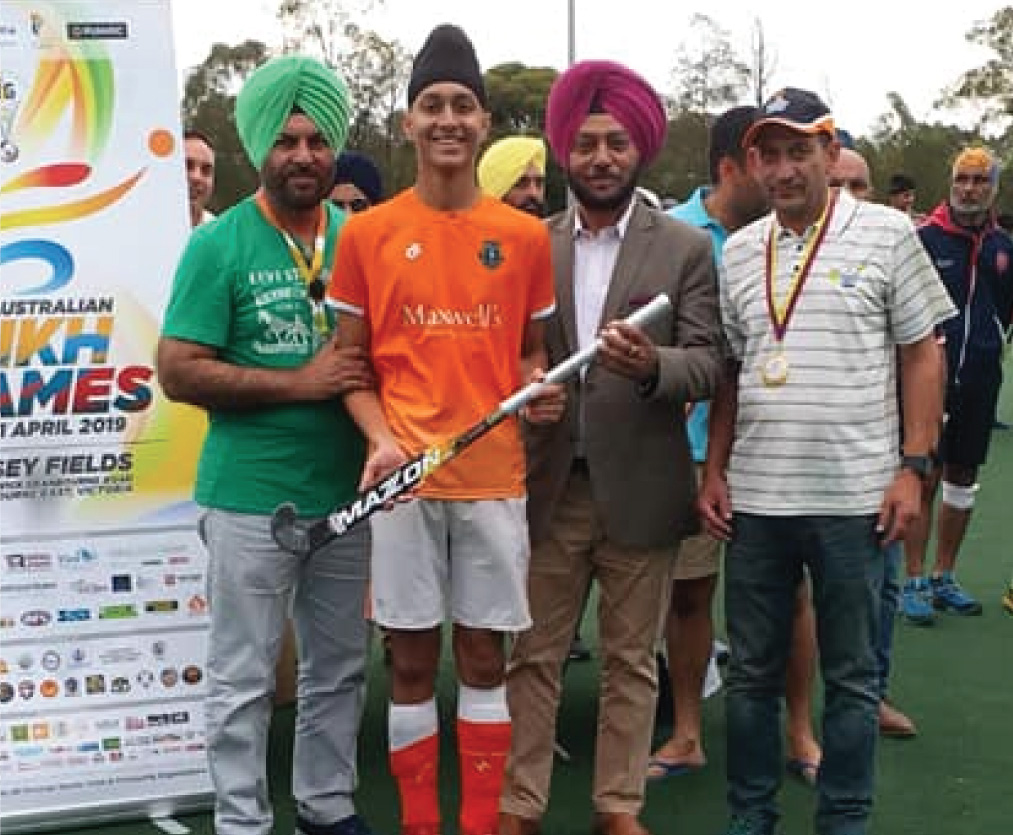 Khalsa Sports Club (AKAL) Under 16 team, were crowned HKHA Youth League and Guv Dillon Youth Cup Champions remaining unbeaten throughout the league and cup games. Khalsa also participated in 32nd Australian Sikh Games 2019 in Melbourne and were crowned  champions along with winning 2 major awards with Dev Dillon being Most Valuable Player and Vishal Singh being Most Valuable Youth Player of the tournament, Khalsa last toured back in 1990 where Australian Sikh Games were held in Sydney and were champions too keeping it unbeaten down under.