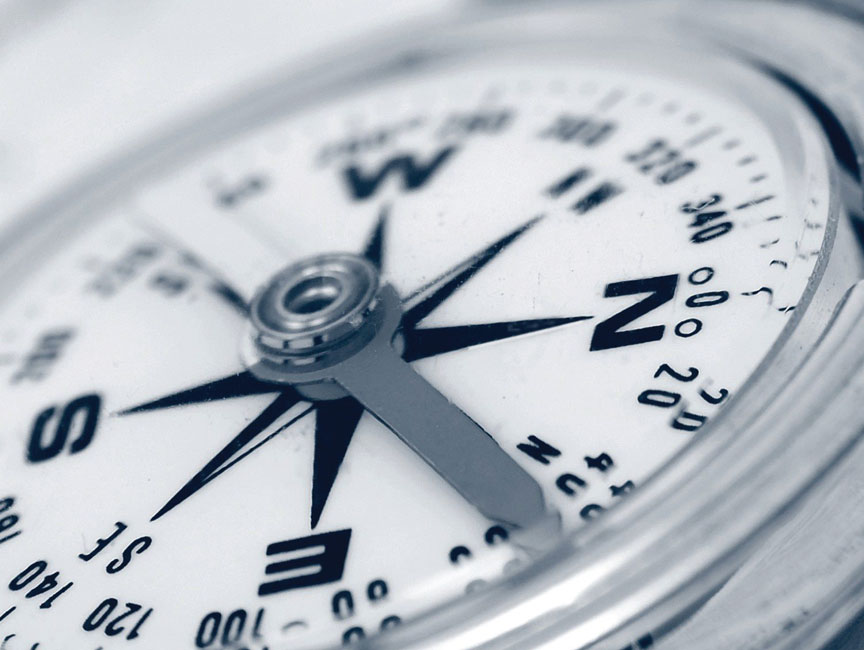 Being an Indian Feng Shui practitioner in Hongkong I am often asked why I chose to practice Feng Shui over Vastu Shastra? Is one system better than the other? The answer to this is simple- both are ancient Eastern disciplines with a similar purpose of aligning man with architecture and the environment. I chose to study Feng Shui as I happen to be living in South East Asia since the past 12 years and have had access to great sifus of Chinese metaphysics.

So what exactly are Feng Shui and Vastu Shastra all about and how do they work?
FS and VS are both metaphysical studies based on the knowledge of the flow of universal energy or life force from the environment into our daily lives. It is referred to as QI in the Chinese culture and Prana in the Indian. Each of these sciences follow a complex mathematical formula based on planetary movements. The Vastu Purusha Mandala is followed in the Indian system, while the Bagua and Loshu chart are used for Feng Shui.

The interplay of the 5 elements are the crux of these studies. These however differ slightly in the two systems. Fire, earth, wood, water and metal are used in Feng Shui while air, ether, fire, earth and water used in Vastu.

Are the practices authentic and what is their purpose?
The first reference to Feng Shui appeared 6000 years ago in the Yellow Emperors Book of Burial. In fact Feng Shui’s initial purpose was to choose auspicious gravestone locations for the emperors as the belief was that the ancestors would bless the families for next few generations from their tombs. Vastu Shastra is even older, and the first mention of it is seen in the Rig Veda 12000 years ago. Its primary purpose was to assist in building temples, thereby helping people align their souls with the architecture for spiritual growth.

Are there any similarities in the two systems?
Yes, Both systems agree that that a plot/property should have 4 sides, rectangular or square shaped as opposed to irregular layouts. The Center of the property, referred as Brahmasthan in Vastu Shastra and Heart Palace in Feng Shui should always be clear, calm and unobstructed. Having a staircase, elevator or bathroom here is not preferred. Entrances should also always be bright and free of clutter. 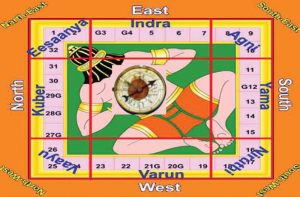 What are the differences between them?
One of the biggest differences between Vastu Shastra and Feng Shui is the timing element. Feng Shui can be done on a long term and short term basis, whereas Vastu cannot. In fact FS can be modified annually. On the other hand VS once done is holistically complete. However, Vastu practitioners recommend a special prayer ceremony done every 30 years to re-energise the property. This makes it easier to make your home Vastu compliant at the onset of building or renovating. Feng Shui can be adapted at any point of time- irrespective of owning or renting a property. Another interesting difference is, VS likes to use the axis of the cardinal directions ( 0,90,180 & 360 degrees) while, in FS these are considered Death and Emptiness line and avoided at all cost. With regards to sleeping direction, VS does not like the head to be placed in the North keeping in mind the pull of the magnetic field. FS does not mention this and each person has their individual auspicious and inauspicious directions based on their BaZi (birth chart). 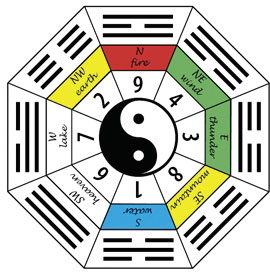 Feng Shui or Vastu Shastra… which is most effective?
Both practices are good. The efficiency of either depends on the skill of the practitioner. Whichever option you choose, it’s best to stick to one completely. Combining the two will only give you biryani made with soya sauce! 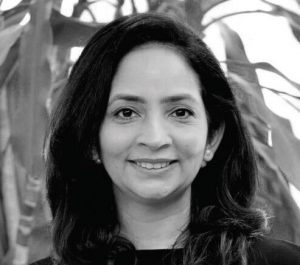 PRIYA SUBBERWAL
Priya is a qualified Classical Feng Shui practitioner. With a background in Interior design, she has trained in formal Chinese Metaphysics with Dato Joey Yap of Mastery Academy in Malaysia, Taiwan, Hong Kong and Singapore. In 2016 she formed the company ‘Disha’ which comes from the Sanskrit word ‘Dishadhara’ meaning direction.
Contact: priya@dishaconsulting.co +852 93100869