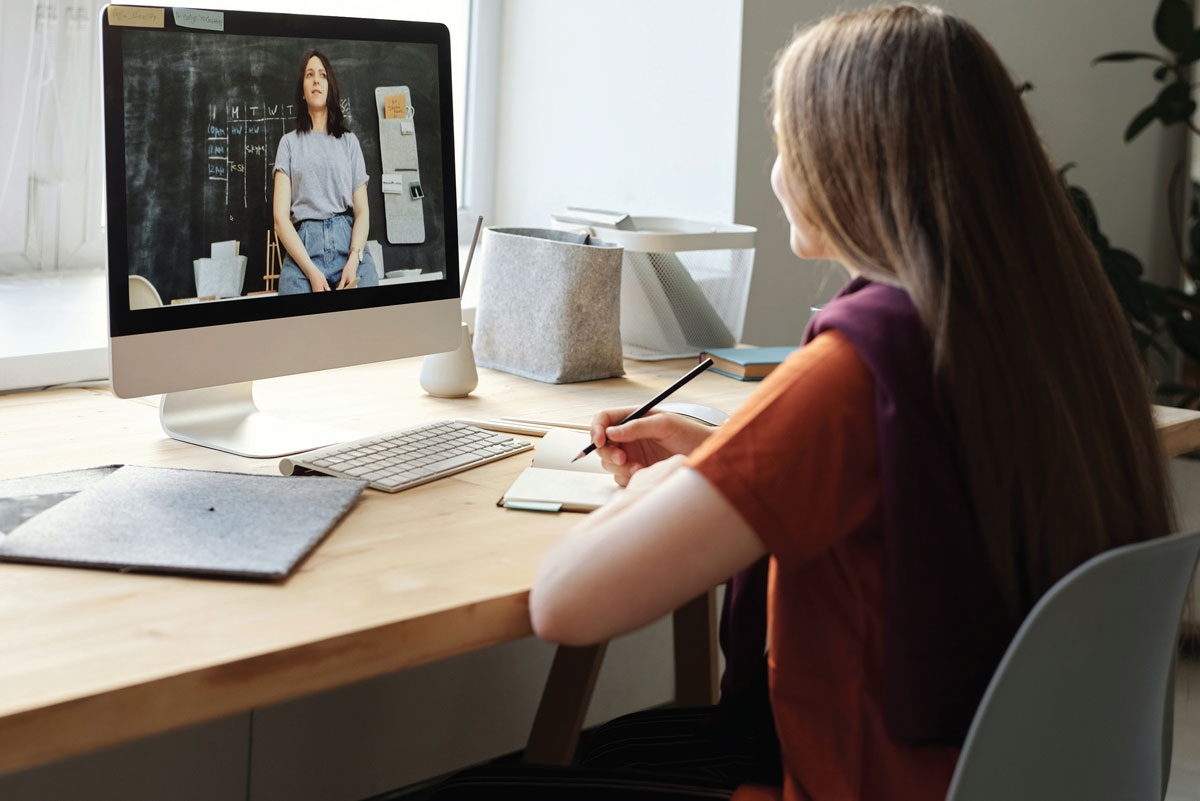 The world is currently grappling with the COVID-19 and everyone across various age groups has been impacted by it- medically, emotionally, physically, socially and economically. The pandemic has led to the world’s largest work from home as well as an online home-schooling experiment.

Since their closure in January, almost all schools in Hong Kong switched to online teaching methods. The early adolescents and teenagers who already use devices for playing games and browsing social media now had to attend their classes and interact with friends through devices as well due to the social distancing measures in place. The financial difficulties of some of the families also meant that many did not have fast speed internet connections and sufficient laptops at home. As a result, some of the children were dependent on the parents’ phone to continue their school lessons resulting in increased dependency on the device. This scenario, with no proper structured routine at home, left most children at the mercy of TV and screen devices for their fun, entertainment, and school work.

Currently, there is no shortage of scientific data proving that excessive usage of electronic devices among children is leading to an increase in the development of mood and anxiety disorders. The data also shows changes in body composition sleep patterns, increased musculoskeletal pain, and cognitive impairment.

However, so many still address these consequences lightly, or they often go unnoticed. This article reflects on the common tendencies, and mistakes children make while handling devices and offers suggestions on how one can prevent them.

TAKING CARE OF THE EYES

Diet:
Scientific observational studies have proved that children, when glued to screen devices or TV, tend to consume energy-dense food- (high sugar and high fat-laden food), and larger portion sizes. These effects are commonly sighted because of many reasons. A few being, the obvious increased time on devices, media triggering the urge to eat, the need to finish the game /show extending the duration of eating time and the delay in the feeling of satiety (caused by the media/screen devices). These factors eventually impact the metabolism of children, thus increasing the risk of lifestyle diseases (Increased BMI, obesity) early in childhood and adolescence.

Sleep:
The amount of time spent on screens also exerts an influence on the quality and quantity of sleep. Scientists have observed that sleep-deprived children experience changes in their appetiteregulating hormones- ghrelin and leptin, which leads to increased hunger and decreased satiety. Consequentially, leading to increased snacking and calorie consumption. Looking at the light-emitting from devices for extended periods also alters our circadian rhythm. It suppresses melatonin (a hormone that regulates the sleep-wake cycle) and makes it difficult for us to go to sleep. This interrelationship between diet and sleep reflects the extent of damage to a child’s health.

Strain on the Eyes:
The use of screen devices (including smartphones) also exerts pressure on the eyes. The most common symptoms reported among  adolescents and young children are – burning and itching in the eyes, blurred vision, headaches, and eye strain. Focusing on the screen without blinking also causes the eye to experience dehydration (loss of tears), thus causing dryness of the eyes. The symptoms mentioned above lead to ocular discomfort and hamper the ability of our eye to focus thus leading to “Computer Vision Syndrome” (eventually impacting our vision).

Musculoskeletal System damage:
This is a significant health problem in our society today that is commonly seen in children, young people and adults. A child’s skeletal system is underdeveloped as compared to adults which results in greater overuse of their muscles. The most commonly affected regions are – the neck, back region (trapezius muscle region), shoulders, the forearm as well as the thumb. Certain problematic postures adopted by children while playing, texting or watching the screen for an extended period (like squatting, bending the neck extremely down and lying down), exerts greater pressure and increases the head neck flexion angle.

These postures strain the neck muscles leading to extended muscular contraction, which decreases the blood supply in that region, thus triggering neck pain. Repetitive muscle activity while playing E- games can also lead to musculoskeletal injury. Scientific studies have shown that tablet orientation and the swiping mode impact the thumb posture and its movement. A study observed that keeping the tablet in portrait mode and swiping causes more impact on the thumb along as compared to the landscape mode where there is less muscular strain generated.

We must correct our attitude as well as encourage children to be more responsible when it comes to screen device usage. These issues are not short term and can create a profound impact on their health and well-being!

Educating in the times of COVID 19