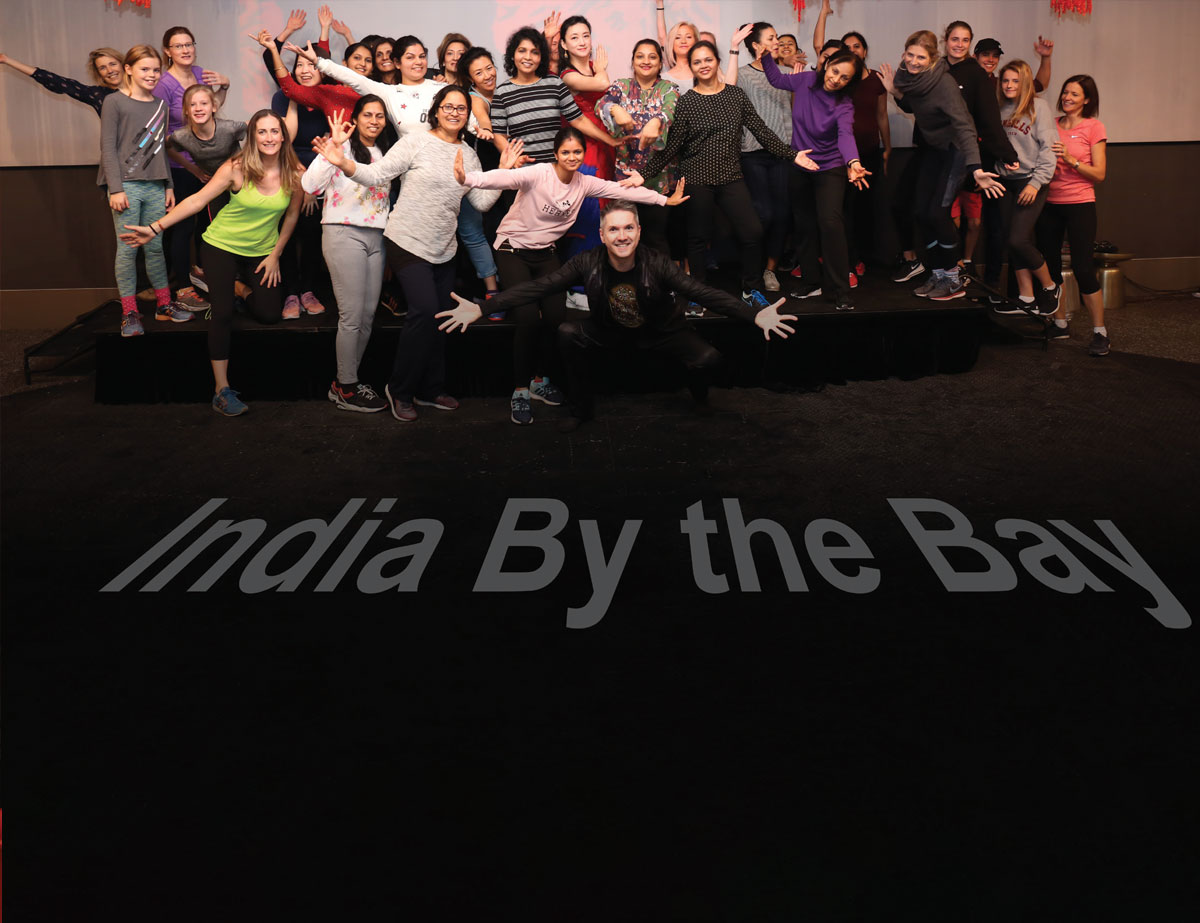 India By The Bay

India by the Bay was conceived in 2015 as a first-of-its kind festival to bring India’s rich cultural heritage to Hong Kong. It has now become a much awaited event on the city’s cultural calendar.

The festival has firmly established itself backed by the strength of its rich and diverse palette of programming that fuses the classical and the contemporary across the genres of music, theatre, dance, food, wellness, film, and literature – all essential ingredients of India’s cultural identity.

Building on India’s cultural ethos and creative energies in an idiom both classic and contemporary, the Festival once again left audiences and performers satiated and yet craving for more. The fourth edition saw the return of several key sponsors and partners.

India by the Bay formally opened at Consul General’s residence with a reception of the city’s influencers and art aficionados. The multi-faceted Festival stirred up a whole host of emotions not just amongst the sizeable Indian diaspora but within local communities.