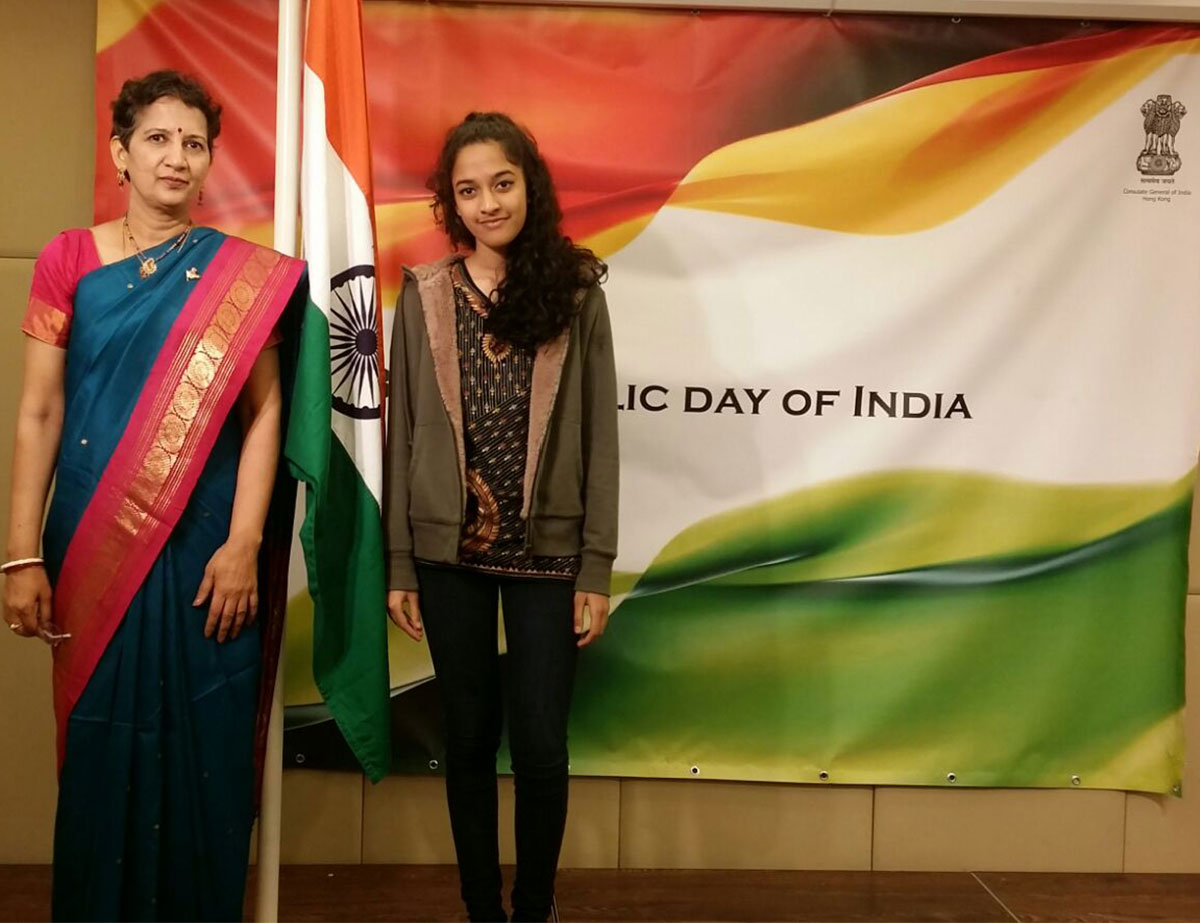 On this Mother’s Day, I would like to tell you all a story about my incredible mother

My mother who has gone through unimaginable roughs in her life.

My mother who, like many mothers, has made countless sacrifices for my brother and I, never once asking for anything in return.

My mother who deserves everything on Earth and more.

Jaya Peesapaty is absolutely my biggest inspiration. Being my role model, my motivation, and my aspiration, I love her more than I have words to describe. If it helps to paint a picture, I’m actually tearing up while writing this, but she doesn’t know that yet. There is one particular story I would like to share with you all, one that involves a portrayal of fierce independence and courage, one that involves the beginning of the astounding platform my mother has today.

The year is 2002, a year before I was born. My brother is restless in the temporary service apartment, so my mother explores the area until she finds a playground. She sets him down and looks at him, reminding him to be careful and not to hurt himself. My brother nods his head in that childish ‘yes, yes okay, now let me go’ kind of way. Smiling, she watches as my brother runs around the playground. He finds his way to the monkey bars, and begins to swing from bar to bar, his skinny legs dangling beneath him as his eyebrows are furrowed adorably in concentration. A tiny moment of hesitation causes him to slip a little bit, but all is well. My brother desperately tries to grab the next bar, but he falls.

And now he can’t breathe.

My mother tries to call him a few times before realising something has gone wrong. Scrambling, she rushes over to my brother and tilts his head back, smacking his back in an attempt to push out whatever closed his airway. She tries to pour water down his throat, but he cannot swallow. My brother is choking, and he is in pain, but my mother doesn’t know what to do. She looks around, blank faces of children and parents surround her, staring at her, not a single one offering to help. She begs and pleads to no avail. Tears prickling in her eyes, she asks the person nearest to her to watch over my brother as she rushes out of the park to find something, anything to help him. 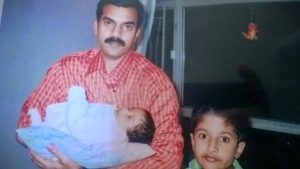 It had been just 2 days since they moved to Hong Kong. My father was abroad on ships, and I wasn’t born yet.

My mother was truly, painfully, alone.

She buys a bottle of water and, afraid to leave my brother alone for too long, she sprints back to the park, hoping and praying to God that he is okay, wondering what she will do as tears now slip down her cheeks without restraint. Reaching the park, the pushes through the crowd, almost sobbing at the sight in front of her.

The man she had told to watch over my brother had been from India’s  neighbouring country . He and my brother sat on the ground, my brother happily sipping a bottle of coca cola as the man, smiling simply, sat beside him.

He had hugged my brother until the impact on his spine and popped and released. My mother thanked the man countless times, eternally grateful to God that he had been there.

Determined to never allow something this horrifying happen to another who couldn’t get help, my mother decided to become the help.

And that was how The Hong Kong Telugu Samakhya was born.