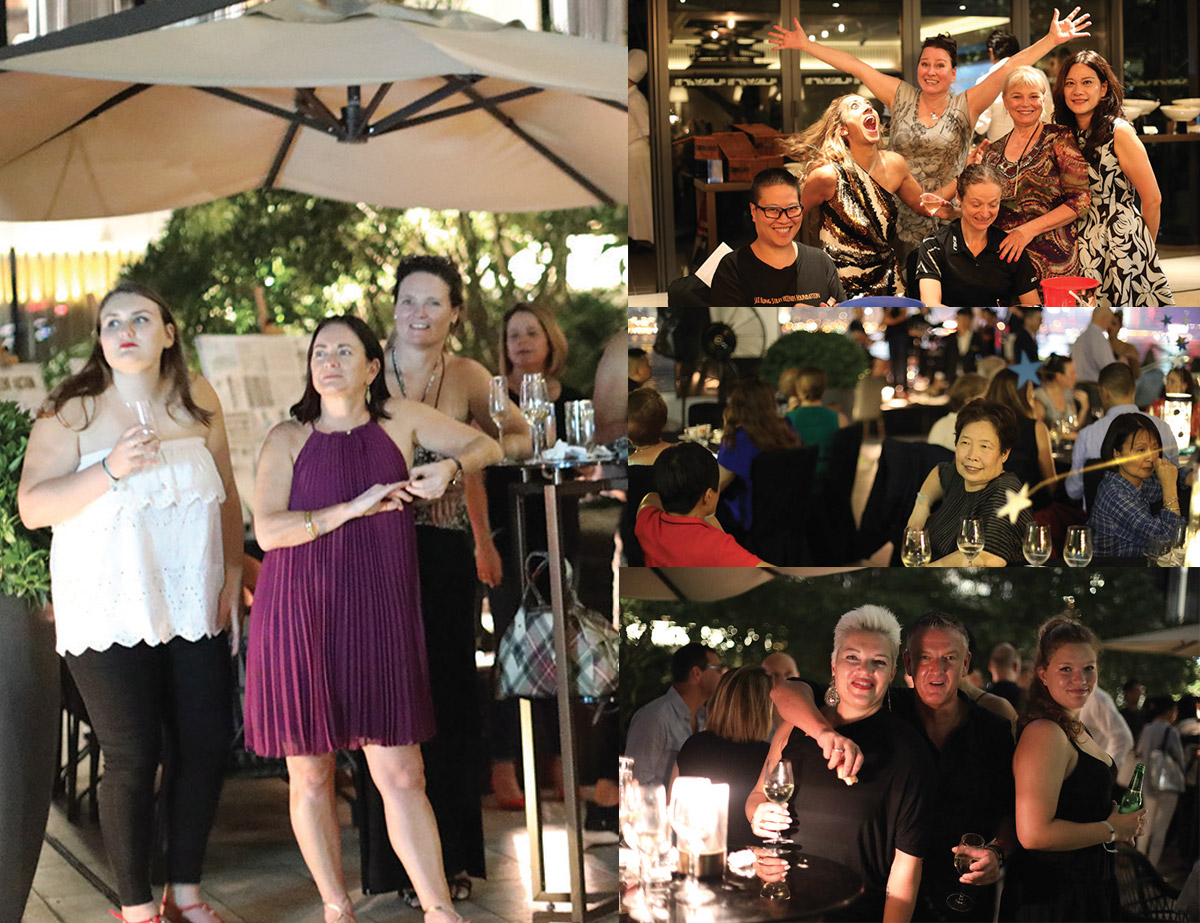 Paws under the Stars

A fund raising effort named “Paws under the Stars” was made to support “Sai Kung Stray Friends” Foundation which was registered as a Charity under S88 in 2014. The society was founded by Narelle Pamuk, who was used to help stray dogs. Today the kennel is home to 106 stray and abandoned dogs waiting for their “Forever Homes” but in the meantime different fundraising and awareness campaigns mainly supported by volunteers for the kennel in Tai Lam Wu, Ho Chung as solely reliant on public donations.

Following on from our Bollywood lunch event at Tandoori nights and a big thank-you here to the Indian community we realised to grab the last chance of funds before the summer break was to organise Paws Under the Stars. SKSFF teamed up with the Kerry Hotel and “Jude & Mindy” from Events for Life to bring together an event that was bigger than we had ever done and we could not asked for more. The entertainment was amazing from a live band, a bikini parade with our dogs Indy, Ralph, Goldie &Baby, men impersonating the Adidas Hakka to a dance on the terrace, let alone the food and wine an auction and a raffle. Raffle prizes were donated including support from our own volunteer Neesha. Really successful event to gain awareness and much needed funds as we do find that within our community that people do support with a donation even if they are unable to attend the event.

Penned down by Narelle