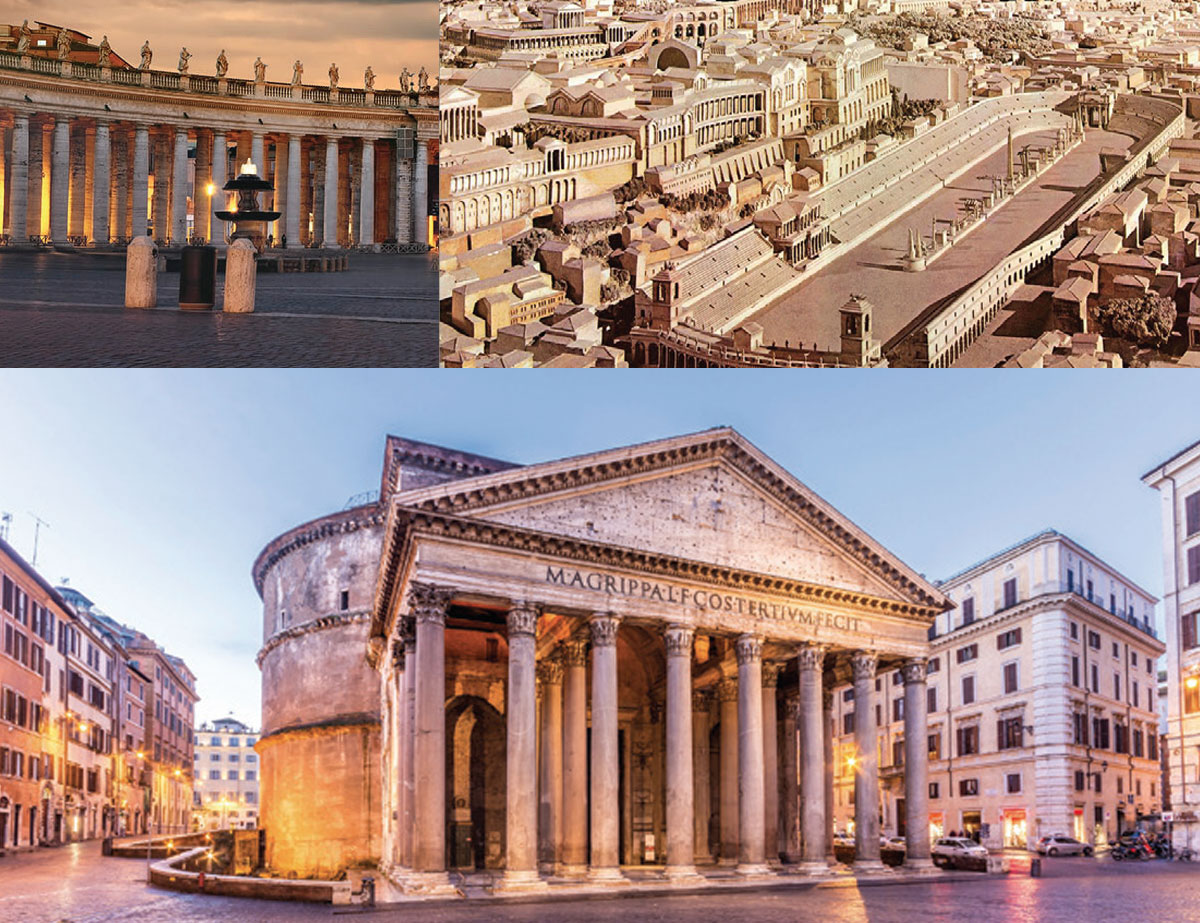 An excursion to Rome was a dream wish fulfillment, a walk through resurrected history! – By Varis Kumar K

One of the most influential civilizations ever, home to the mighty Caesar, once the capital of Europe, a city at the epicentre of fall of Paganism and rise of Christianity, and now one of the most romantic cities in the world to travel to, Rome was certainly not built in a day! 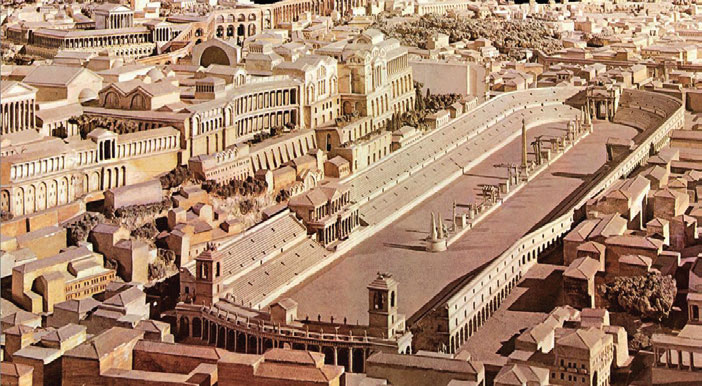 On our commute to ancient Rome, we were greeted by the remains of the largest circus of Rome, the Circus Maximus. A witness to innumerable festivals and events, readers of Shakespeare’s Julius Caesar will associate it with the soothsayer’s prophecy. Yes, this is the arena where Marc Antony raced his chariot and where the soothsayer bewares Caesar of the ‘Ides of March’!

Once the proud Pompey’s theatre of ancient Rome, this inconspicuous landmark is the witness to the assassination of Julius Gaius Caesar. A spot visited by many to utter the famous last words of the fallen conqueror – “Et tu Brute?”

‘Pan’ meaning ‘all’ and ‘Theon’ being greek for ‘dedicated to God(s)’, Pantheon beautiful inflection point in the cultural history of Rome.

Originally a Pagan temple dedicated to all Gods, it was later converted into a church of St. Mary and the Martyrs and is the best preserved ancient Roman monument. A burial site of Raphael’s mortal remains, the church tells the story of the rise of early and modern Christianity! 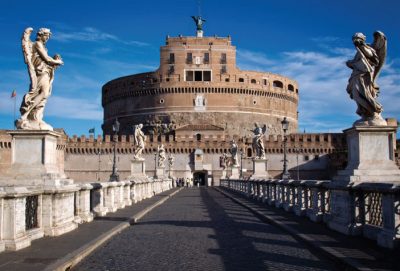 A purpose built tomb, turned fortress, turned residence, stands as a museum, recounting its testimony of many wars, sieges, imprisonments, fall and rise of Rome. A magnificent monument standing by the historic Tiber, publicised by Dan Brown in his bestseller “Angels and Demons”, awes innumerable history enthusiasts every day. Its minimalist beauty of its design and various inspired tales, that it recounts, are a beacon of inspiration to persevere and to never give up! 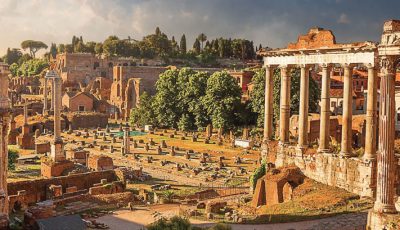 Preserved remnants of the old city stand proudly at the centre as an ancestral village that proudly looks upon the ever evolving legacy of this historic city! A public area of ancient Rome, the ruins
live to tell tails of many history defining events. Most re-enacted of one such events is the Marc Antony’s speech that sparked a civil war in the wake of Caesar’s Assassination! The stories are best listened to through the walls of the ‘“Roman Forum” itself!

A Political centre of ancient Rome, Palatine Hill stands next to the roman forum, overlooking the remnants of its ancient empire.

One of the seven hills in Rome, it served as a residence for the ruler of the city The adjective form of Palatine, Palatinus, distills down to modern day “Palace”, an official term for royal residences around the world. Legends say that Nero(King) could be heard playing his flute on this hill while the Rome burned! 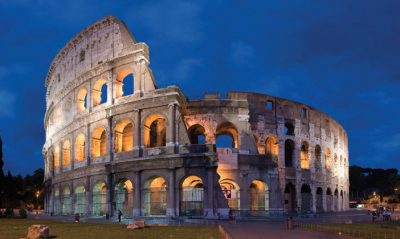 Perhaps the most iconic figure of Rome, The Colosseum is a compulsory visit to mark your attendance in Rome. Roman history hasn’t been all politics, bloodshed and revolutions and this landmark celebrates the peaceful patches in the Roman history. This open air theatre witnessed commoners and nobles coming together to celebrate peace, festivals and war victories, to attend performances of art and valour, to steal tokens of times from their busy lives to reflect upon the creative prowess of humanity! 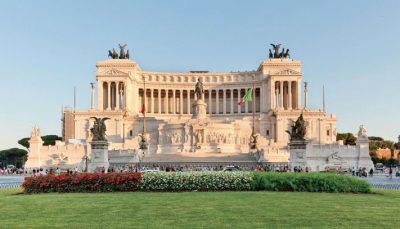 A 15 min walk from the palatine is another prominent hill in ancient Roman life, the Capitoline Hill. Having served as a religious centre before Christianity took over, this hill has been adapted in the form of ‘Piazza Venezia’, a grand monument which strikes awe based on its sheer scale and styling.

The word “Capitol”, which is the term used for a building that houses the legislative branch of a government, an adaptation of Capitoline hill, is an uncanny reminder of modern day principles of governance being rooted in religious doctrines of the past!

When all is said and done, Saint Peter’s Square is probably the best place to spend your late evening at, to sit in silence and to let everything sync down. Itself standing witness to millions of Christian martyrs executed for merely believing their heart, the Pope’s residence, ornated by artists of the Renaissance (Oh the irony!) celebrates the perseverance and strength of human belief and its perennial quest to seek answers to the unanswerable questions.

Having spent a whole day feeding your souls, an army of ristoranti around the Vatican walls will cater to your body’s appetite. I will recommend my favourite ‘Ago e Lillo’ where a team of passionate cooks served us the best of Italian cuisine!

Rome is a closely knit family of multigenerational monuments with each one recounting lessons of it’s generation. The city still whispers cues in the ears of passionate explorers. A visit here is most meaningful for those who are willing to immerse themselves in this elixir of history instead of just posing and clicking some pictures. I guess all I am trying to see is that when in Rome, do as the Romans do!

Child of the Desert

Kuala Lumpur – A city of contrast and diversity