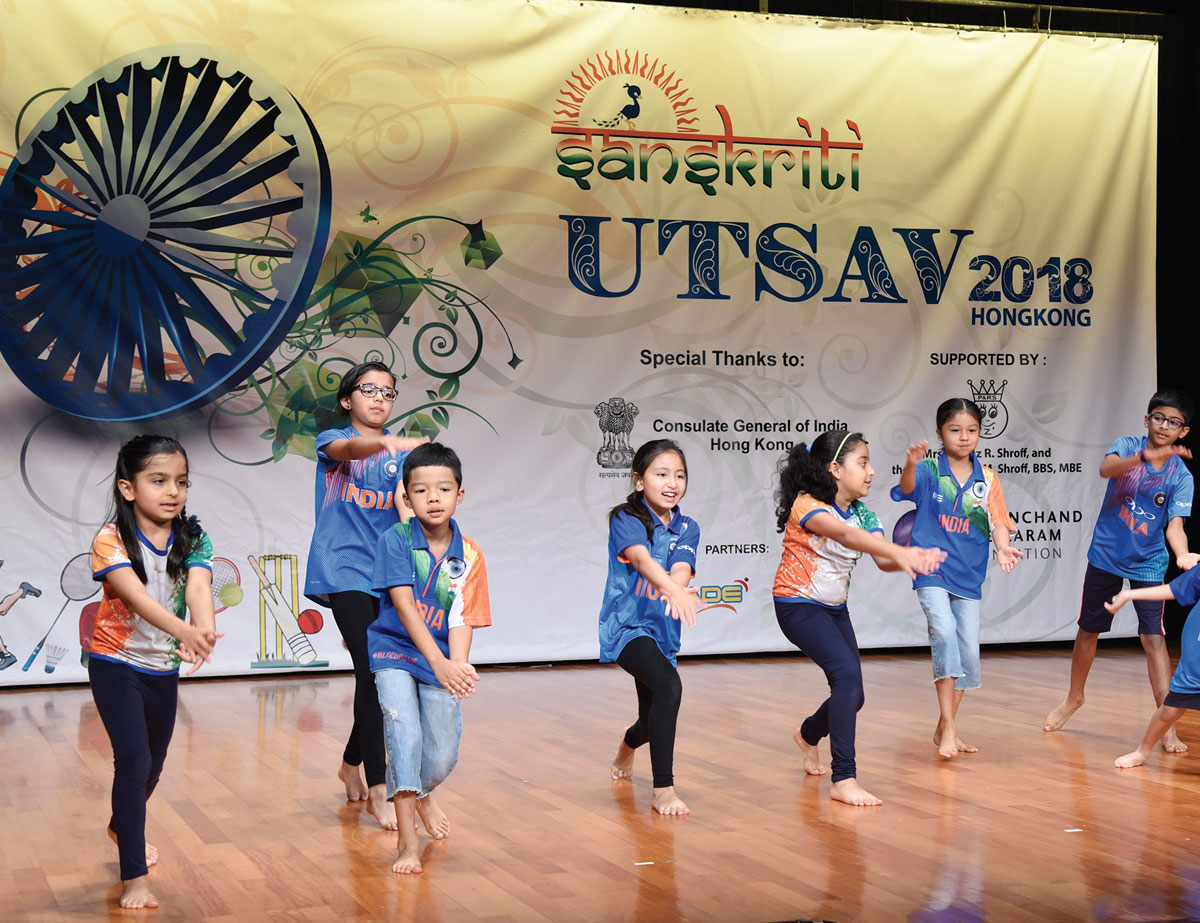 A PAGE FROM THE DIARY OF JAI AND ANGELI;

“We sang Jan Gan Man with everyone at the Adelaide Oval,” said Jai and Angeli, running excitedly into the class. The family had just returned from watching one of the most riveting matches during 2015 Cricket World Cup. Their parents said, “Listening to such a huge crowd singing the national anthem and seeing our children singing with full gusto and pride is a memory we will cherish forever”. Such priceless moments are shared frequently, especially after children return from their holidays, all energized for Sanskriti’s new term. 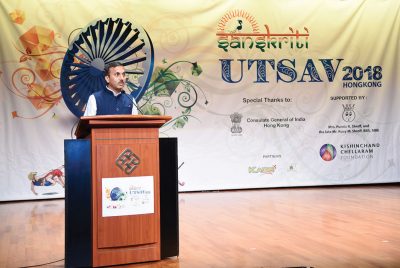 Determined to help halt the loss of cultural identity, Geetanjali launched Sanskriti in 2006 to introduce Hindi, Indian history, and culture to global Indian children – a learning experience which is a far cry from the traditional one-way lecture-based classes. On one hand being a third culture child has many benefits of a globalized upbringing, like a better understanding of other cultures and ways of life, but on the other hand, concerned parents fear youngsters may lose their connection with the roots, culture and yes people too. Language can be a crucial link to an ancestral land the youngsters never really got to know and this is where Sanskriti plays a big role in connecting them to the fairly popular ‘Indianness’. “Sanskriti is highly interactive. Geetanjali’s enthusiasm, dedication and affection is a potent motivator for children.” The fact that the curriculum taught in Sanskriti focuses on communication was a big appeal. 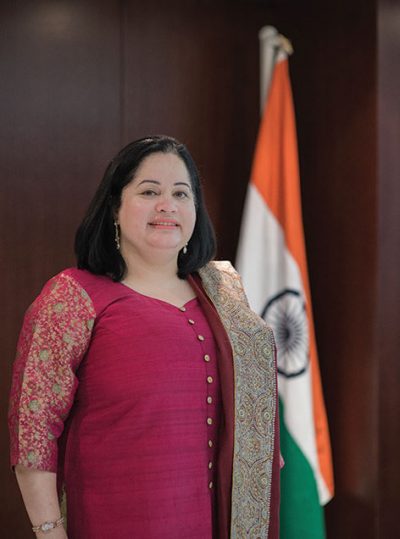 As children grow and learn a language/ subject there is a tendency to lose focus but the certification examination and the diploma help in maintaining that focus. Geetanjali goes out of her way to make sure that the children are well prepared and confident. I don’t know any other teacher who would sit outside an examination hall for 6 hours while her student takes the exam. It is almost like she takes over the responsibility of not only the children’s Hindi but also for maintaining their connection with India.

“It allows you to melt into the culture, thereby making you a participant instead of an onlooker.” says Urvashi Sethi Sodhi, whose two sons pursued their Graduation from Sanskriti.

Although Sanskriti uses creative methods and ideas to teach students Hindi, they still hold a strong academic focus. This gives students the opportunity of taking Hindi at a higher level and also seamlessly adapt to the education system when they to go back to India. Preneet Malhotra, an avid parent whose both children attends Sanskriti says “When we started looking for programs initially, the only options we had were old school traditional tutors unsuitable for our kids. Then we came across Sanskriti as an after-school activity and it was just what we were looking for, a holistic experience of language delivered in an innovative and progressive format”. Both of our children have been in the program and have come a long way since they started. It has given our older one, now on his own journey at a boarding school in India, a good foundation to build on. Mrs. Dhar is still his “go to” person when he is at home.” 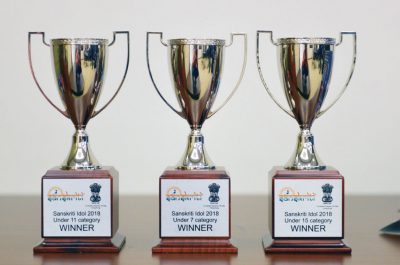 Programs: Sanskriti offers various levels of program to suit various age groups and proficiency levels. E- Kaksha the online initiative was launched in 2009 for distance learning. Prachi and Vishal Melwani, parents to a 3-year-old feel “The brilliance in Sanskriti’s approach is that the kids are too busy having fun to realize how much they are learning”. The language teaching materials are based on themes with which kids are already familiar such as popular nursery rhymes and festivals including Diwali, Chinese New Year and Halloween. We want Vineet to integrate, learn the local language and be comfortable with friends and classmates from all cultures and backgrounds. However, we feel he can best do this if he is secure and proud of his own heritage.”When children are encouraged to explore things that engage or stimulate them, these provide springboards to effective teaching.

Culture and Language Immersion opportunities like Sanskriti Idol – annual Hindi speaking competition, Sanskriti Utsav, its “annual day” in which students perform in Hindi are an integral part of the program and strengthen the sense of unity and camaraderie among the students. Shikha Lamba, a leading gemologist in Hong Kong shares” Sanskriti has taught my kids so much more than just the language of Hindi. Through their cultural events, my kids have gained so much confidence whether it is in speaking for a competition or dancing and performing on stage. Being expat parents, no matter where we live, or where they were born, or which passport they hold, my children needed to realize that they are in fact Indian. It is that very realization and feeling that  sanskriti has helped bring.”

Scaling up in Singapore:
The unique experience that Sanskriti offers is highly valued by parents and Geetanjali responded to the high demand from parents who moved to Singapore could not find a suitable equivalent for their children by launching there in late 2016. If you are interested to know more or support the Sanskriti endeavor in your city or country, please get in touch with us at info@sanskritiglobal.org.