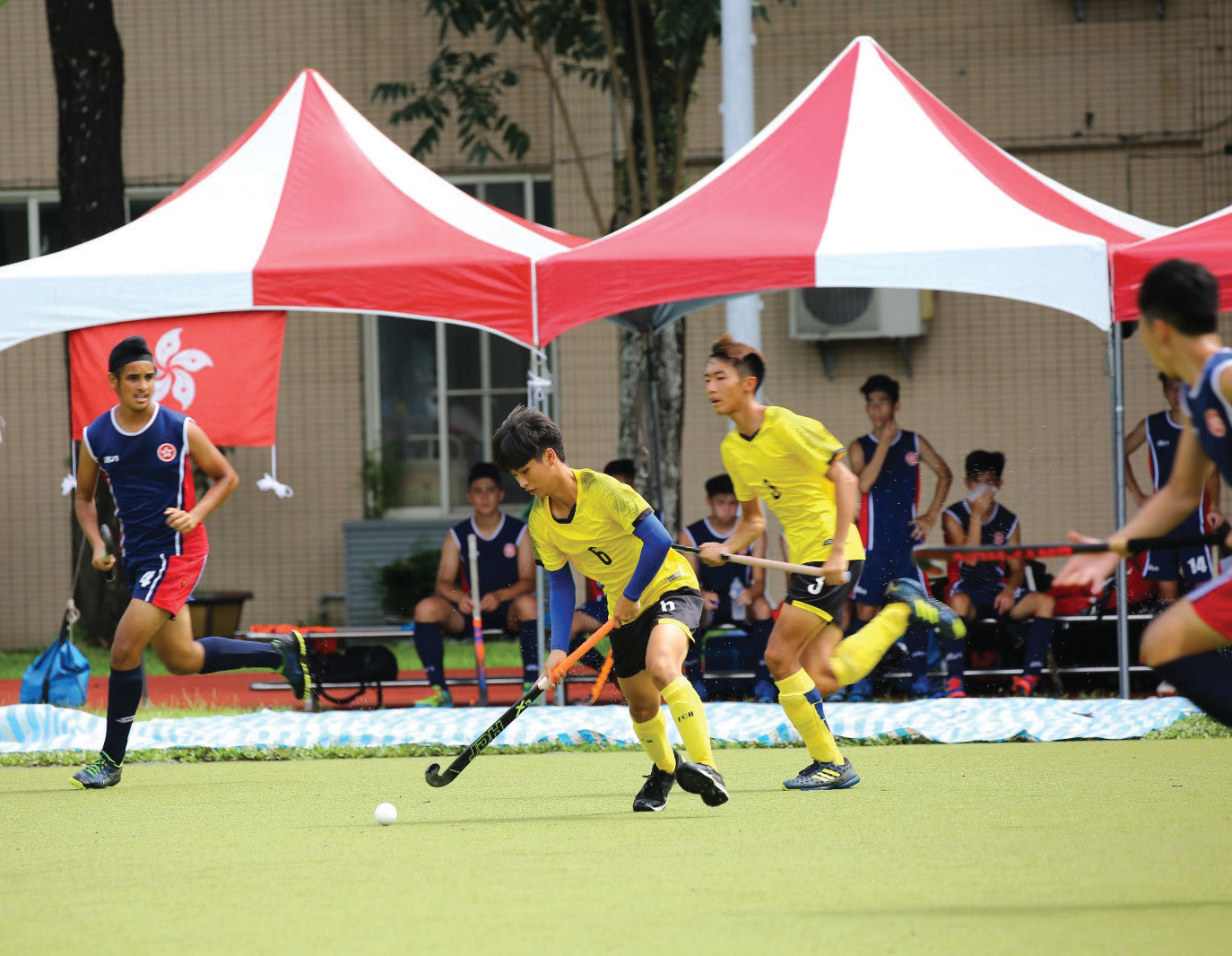 As a gift, Amoldeep received a hockey stick from his father and uncle on his fourth birthday. Since then, this budding young star has never looked back. In 2019 he was given the privilege of playing for the Khalsa men’s A team, which competes in the premier league of Hong Kong.

He has participated in international tournaments such as the Australia Sikh Games and Selangor Hockey Tournament in Malaysia, where they were crowned champions. He has also played in various international tournaments such as; the Youth Olympic games qualifications in Thailand; Asia Hockey Federation Men’s Hockey Junior Championship in Oman; and finally, the Taiwan Invitational Youth Tournament which all took place in 2019. We sat with Amoldeep to know a little more about how he got started and what drives him on the field. 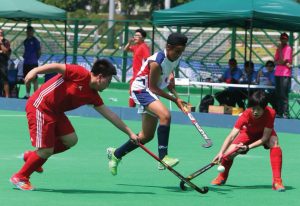 Who is your inspiration?
I grew up in a household that was enthusiastic towards field hockey.

My father inspired me to become a hockey player, and after watching him play every Sunday, I was determined to play the sport as well. Furthermore, he told me stories of his former glory days, when he played for the Khalsa Sports Club and the Hong Kong National team. All of these events have inspired me to follow in his footsteps.

When did you start playing hockey?
I began playing for the Khalsa Sports club since the very start of my hockey journey. Till this day, I continue to play for this prestigious club, which has trained and nurtured me into the player I am today. 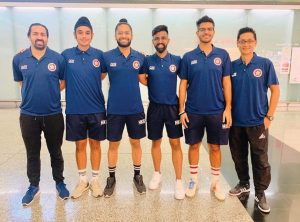 This club has a great history in winning many championships and has been home to some of Hong Kong’s best hockey players. Without the mentors and coaches in this club, I would have never reached where I am today. It has given me unique opportunities to develop my skills as a hockey player. I was honoured to play alongside many talented individuals in my club, and together we won countless championships during my mini hockey career. When I was seven, I achieved a milestone, winning the best player of the tournament award for kids under the age of eight.

What is some of the best advice you have received and from whom?
Some of the best advice I have received from my team managers and coaches is, “it is vital to accept criticism because it can improve your play”. The right kind of feedback made me try harder to showcase my skills and proved that I could overcome barriers and become a stronger player at the end of the day. 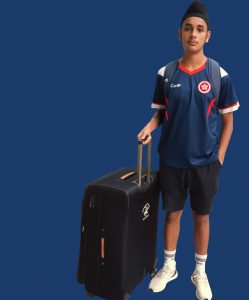 What is the one thing you know now about playing this sport, that you wish you knew earlier?
The one thing I wish I knew earlier was that dedication is vital for the progress of the player at a younger age.

What are some of your proudest moments on the field?
During 2018/2019 season, I was given the honour of being the captain of the Khalsa Youth team. We made history as a team when we won six out of six tournaments which took place that season. The winnings gave us the title for achieving what we call in sports the ‘clean sweep’.

What advice do you have for other Indian or ethnic minority children who want to get into sports teams on a national level?
Being part of the Sikh Punjabi ethnic minority group, I have realized that everyone must set a dream for themselves. With that dream, one needs to put in blood, sweat and tears to make sure the dreams one day become a reality. Some days you could lose your motivation to play simply because of a bad day. Giving up is never the answer. The highest honour in sports is representing the national team. It is a symbol of trust and confidence of the people and the government.