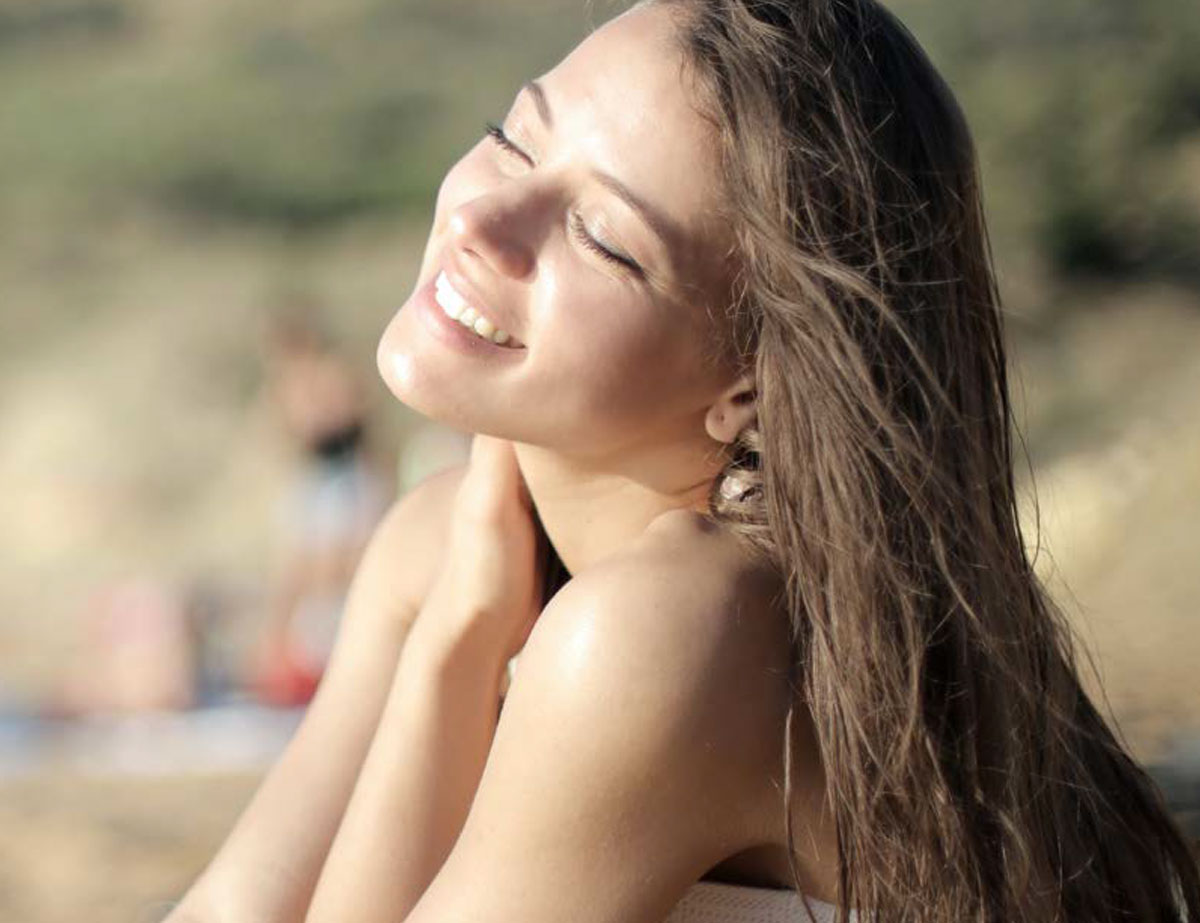 Vitamin D (known as the “sunshine vitamin”) is one of the most essential vitamins to build the body’s immunity. Not only is it important for our bones, but it also helps regulate the immune system and the neuromuscular system.

Vitamin D Reduces Respiratory Tract Infections by 49%
Vitamin D is needed for full immunity and the best way to get it is by exposing bare skin to sunlight. For the lungs to function well and sinus issues, Vitamin D3 works by improving our levels of secretory IgA, which is the first line of immune defence against viruses and bacteria.

Vitamin D Deficiency Rates in Hong Kong
A 2018 study of 196 young Hong Kong adults showed 72% had a vitamin D deficiency defined as < 20ng/ml. At IMI, we often find readings like these in our Hong Kong patients. Mature aged people generally have even lower levels than these young adults and are even more in need of vitamin D supplementation to protect them from respiratory tract infections.

Does Supplementation of Vitamin D3 Help Correct This Seasonal Trend?
Yes, studies on this do show a positive effect, and daily dosing is most effective.

In a 2013 study, vitamin D supplementation showed a protective effect against respiratory tract infection with a 36% reduction overall. When given as daily doses, the incidence of getting a respiratory infection was reduced by 49%.

Why are Indians Vitamin D deficient?
In India, the report of the deficiency is between 70-90%. According to the Times of India in a report on Vitamin D: “The causes of Vitamin D deficiency in a sundrenched country like India are manifold”, said the researchers. Most people do not receive adequate exposure to sunlight, as modernized lifestyles have resulted in less time spent outdoors for work or leisure. Moreover, high levels of air pollution can hamper Vitamin D absorption in the skin. Mumbaikars (residents of Mumbai) and pregnant women are particularly known to be very deficient in Vitamin D. In the study conducted on 1,508 individuals; researchers said that “in Mumbai alone, there is an 88 per cent prevalence of Vitamin D deficiency in urban adults. Eighty-four per cent of pregnant tested women also tested low.”

Other Tips for Better Immunity
Regarding other key ways to prevent respiratory tract infections, the respected Cochrane metastudies found that daily probiotics reduce incidence by some 47%. With the combined effects of vitamin D3 and probiotics, the anti-viral protection is excellent.

Also, protein in the diet is often lacking, especially for vegetarians or those that skip proteins at breakfast. We need 1 gram of protein for every kilogram of weight, so for a 60 kg individual, you will need 60 grams of protein. Have a look online for images of 60 to 80 grams of protein to get a clearer idea of what you need for your body weight. When your protein intake is 25% short, your immunity is weaker.

“At IMI we find for vegetarians that zinc, as well as iron, are usually too low when the blood is measured for these. Both minerals support immunity. Taking pumpkin seeds, the green seeds, several days a week as it is the best way to add these two minerals easily into your vegetarian diet.” recommends Graeme.

“We also recommend berries and kiwi fruit regularly for their vitamin C and other protective antioxidants. Dark purple fruits like blueberries, and particularly elderberries have anthocyanidins that block viral entry to our cells. Elderberry is so effective it is made into a medicinal syrup.”

“To wrap up, I suggest your family take a vitamin D3 and a probiotic supplement daily as the two most proven ways to prevent respiratory tract infections. Consider an elderberry syrup dose daily if travelling in public”, says Graeme.

“I recommend even higher doses initially to get a quicker immune effect—3,000 IU for children and 10,000 IU for adults, for a week at least. We usually recommend a spray format as its best absorbed,” says Graeme.

By Graeme Bradshaw
Graeme Bradshaw is a Homeopath and
Naturopath for 35 years and Founder of IMI
(Integrated Medicine Institute, HK).