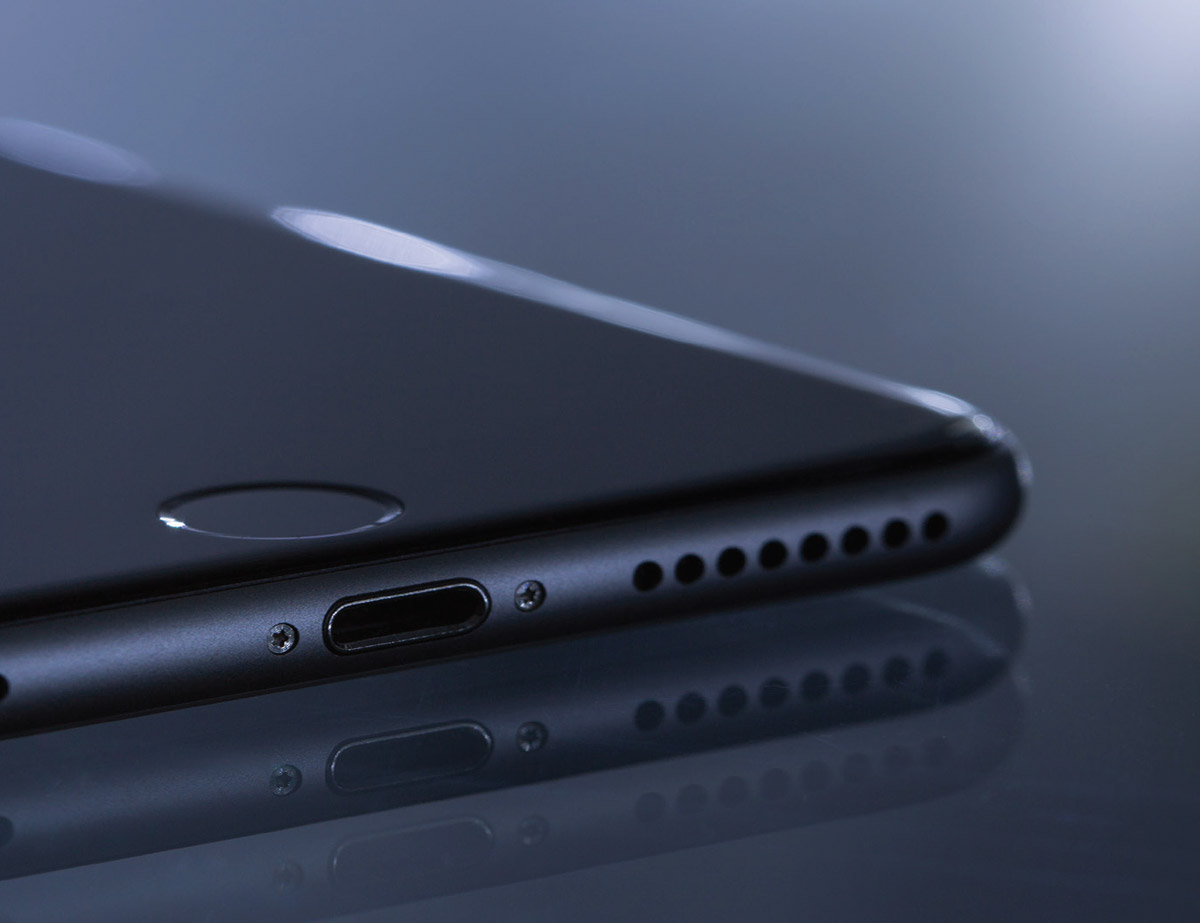 MONEY MAKING IS A JOB WHICH IS LIKED BY EVERYONE ON THIS BEAUTIFUL PLANET EARTH, HOWEVER THERE HAS ALWAYS BEEN SOME QUESTIONS ON THE WAYS HOW YOU EARN MONEY. BELOW ARE THE TOP 5 APPS WHICH YOU CAN USE TO MAKE MONEY ONLINE AND GUESS WHAT, THEY ARE COMPLETELY LEGIT AND DOES NOT REQUIRE ANY ROCKET SCIENCE TO START EARNING.

PACT
It is one of the incredible money-making apps and it focuses on getting the user to stick to exercise regime. The user can sign up to the commitment at his comfortable time based upon food intake, how often he plans to work out etc. Then the person can pledge an amount that he will pay if he misses those assigned goals. If the person makes his goals perfectly, he will be paid rewards directly from the members who failed to achieve their assigned targets. The company expels the average reward lies between $0.30 and $5 per week, depends on the number of activities committed by the person. The amount a person can pledge on his own actions and there is no need to bear on his payout.

BITWALKING
This app basically generates what it has been called as Walking Dollars (W$) in every step a person takes. So, ultimately the apps pay the person for walking. Amazing…. It has been tested by many
users on the company’s website that how and why the people are paid for walking. The guess would of many people that the company sells persons walking data to the 3rd party companies to find out the popular places which are a foot for traffic. It is only guesswork and no one knows how the company actually makes money through this. There is a Bitwalking app store where the currency can be spent.

INBOX DOLLARS
Inbox dollars pays the users small amounts of cash after taking surveys which are mailed to the users’ mail ids. One the users hit $30 he can cash out. Okay. Where does the company get money from? Advertisers, who are ardent in their adverts, understand customers’ behavior in a better way. Inbox dollars pay the users for taking part in their market research. This is really a straightforward process and the user will be informed about the details of the survey. So, the users need not waste their valuable time endlessly answering questions for $1. As for today, the company paid over $35m to its members.

IPOLL
iOS users and Android users can get airline miles, gift cards, and more for completing a 20-minute survey. After downloading the ipoll app, the user will be informed a little about himself to help iPoll match his future survey. He can complete one or more surveys as he likes. More he participates, more he earns. $1 is paid to most of the surveys whereas he can go up to $10 on the same.  When he holds $35 in his account, he may opt for payout.

SLIDEJOY
The users get paid an average of $5 to $15 per month for displaying ads on their Android device. At every time of their mobile check, they will see a card with a promotion or a new story. They can slide left to know more, slide up to view another card, slight right to use their phone as in normal mode. The users are not going to receive any less or more money for engaging with the content, so they need not do any essential things to get paid.