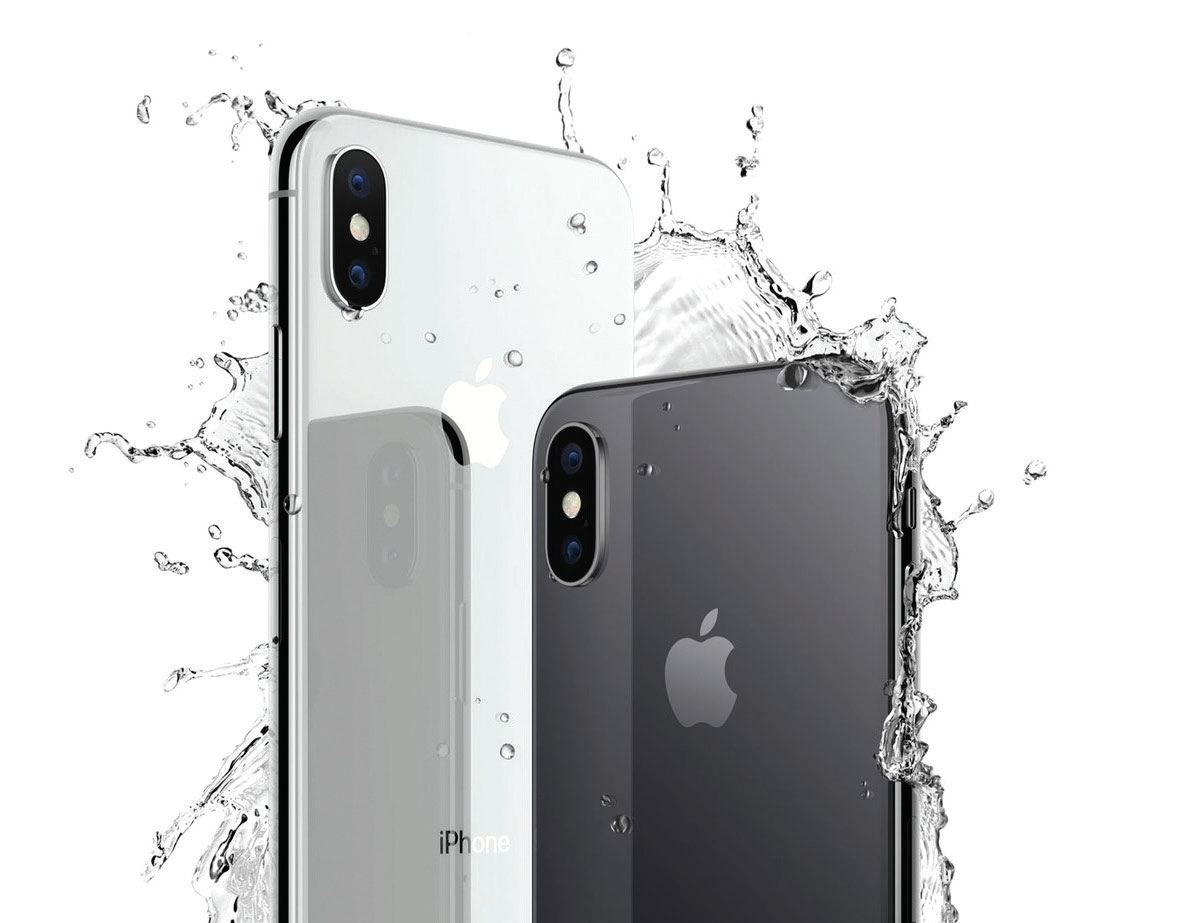 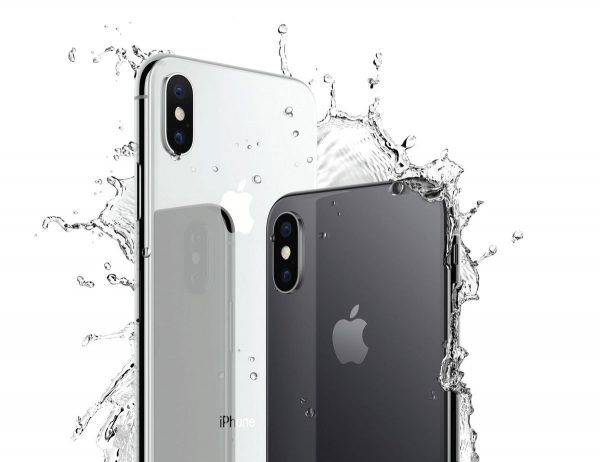 After all, it is a big day in the tech community. Apple which is known to storms the market with new trends that we have seen take on the smartphone market very largely is about to show off its excellence with the release of new iPhones and the long-expected Apple watch series 4.

Apple fans should have waited with their heart throbbing and must have run a countdown to see Tim Cook, CEO of Apple say “We have made the best iPhone ever” as he unveils the Apple iPhone XS, XS Max and Xr. If the naming doesn’t give you any good understanding of the upcoming iPhones, do not bother. We have a detailed write up on everything about them.

WHAT IS IT ALL ABOUT THIS YEAR?
Apple considers this year an ‘S year’ for the iPhones as claimed by Bloomberg. Which means we are about to see more of internal upgrades than feature introduction or design change and the names are gonna have ‘S’ added to the previous year iPhone’s name.

The nomenclature seems to back the claim. According to 9to5Mac and many other leaksters, the name of the trio of 2018 iPhones is going to be Apple iPhone XS, XS Max and Xr. Last year was Apple iPhone’s 10th anniversary and we saw the game-changing iPhone X (pronounced as ten) come along the expected iPhone 8 and iPhone 8 Plus.

WHAT ARE THEY GOING TO BE NAMED?
For the S year Apple iPhone XS, XS Plus were obviously expected but Apple has planned for pretty cheaper iPhone with an LCD, unlike the OLED display in the other two despite all the three sticking to the same iPhone X design. The cheaper iPhone took many names along the rumours like iPhone 9 so that it would fill in the gap between 8 and X, iPhone XC like in 5C. But very close to the event we find it is iPhone XR. Also this time Apple has changed their naming style for the bigger one by calling it iPhone XS Max instead of Plus. Apple analyst Ming-Chi Kuo was the first to come up with the 3 iPhone concept for 2018 very yearly and every other rumour or leak following proved the same.

WHAT DO WE EXPECT TO CHANGE?

PERFORMANCE
As we all know the biggest internal upgrade every year is going to be the Apple-designed chipset. For this year it is the A12 which is going to power all three variants regardless of the price range. As always performance and battery life are expected to go up significantly.

DISPLAY
The iPhone XS will retain the same form factor and 5.8’ screen and the iPhone XS Max will have a bigger 6.5’ OLED screen and a bigger battery. The iPhone XR, on the contrary, is expected to have a slightly bigger 6.1’ screen which will be an LCD display as part of the cost-cutting.

CAMERA
As we saw from leaks the cameras look the same form the outside for the iPhone XS and XS Max. It looks like a dual camera on the rear from last year’s iPhone X with minor improvements here
and there. iPhone XR seems to have single shooter protruding to its back larger than iPhone 8’s camera. There were several photographs in the wild from various insiders and leaksters showing
the smartphone in various aspects.

COLOUR OPTIONS
We came to know there was a golden iPhone X in the plans but that never made it to the production as revealed by an Apple Insider. So, this time the premium iPhone XS, XS Max will be coming out in gold colours- gold and rose gold apart from the white and black variants. iPhone XR is said to come with more exciting colours like the blue, red, orange.

Other changes
Apple might be dropping their pressure sensitive touch mechanism – 3D touch as it hasn’t gain traction amongst developers even after 3 generations of iPhones. No more physical home buttons and Facial recognition hardware – Face ID might evolve to second generation this year. The new iPhones are said to run the latest iOS 12 out of the box which is going to have a bucket load of exciting features and improvements to enhance the user experience.

LAST MINUTE LEAK
Rumour mill hasn’t shut down even when it is time for people to move in the Steve Jobs auditorium at Apple headquarters, California. We found confirmation of most of the rumours when exploring the Apple’s official website. iPhone XS and XS Max seem to come in silver, Space Grey and Gold in 64Gb, 256 Gb and 512Gb storage option to choose from. The iPhone XR will come in exciting new Red, Yellow, Blue, Coral apart from black. The storage options for the iPhone XR will be 64GB, 128GB and 256GB.

Apple also went ahead leaking information about the Apple Watch too. Apple watch series 4 releasing today has a better screen to body ratio and hence the increase in size from 38mm and 42mm variants to 40mm and 44mm. There are a series of new colourful official cases in leather and silicone to choose from.

FINALLY, THE PRICE
Prices are going to be a mixed bag. Finally, there is going to be a cheaper variant – Apple iPhone XR which will start at 699 USD for the 64GB variant. The Apple iPhone XS and XS Max will start at 1000 USD and 1150 USD respectively. Though prices seem rocketing high 1000 USD has become bearable with few other competitors like Samsung Galaxy Note 9 and Huawei P20 Pro retailing around the same price. There are speculations the new iPhone XS might start at 900 USD to keep the prices under. Fingers crossed.