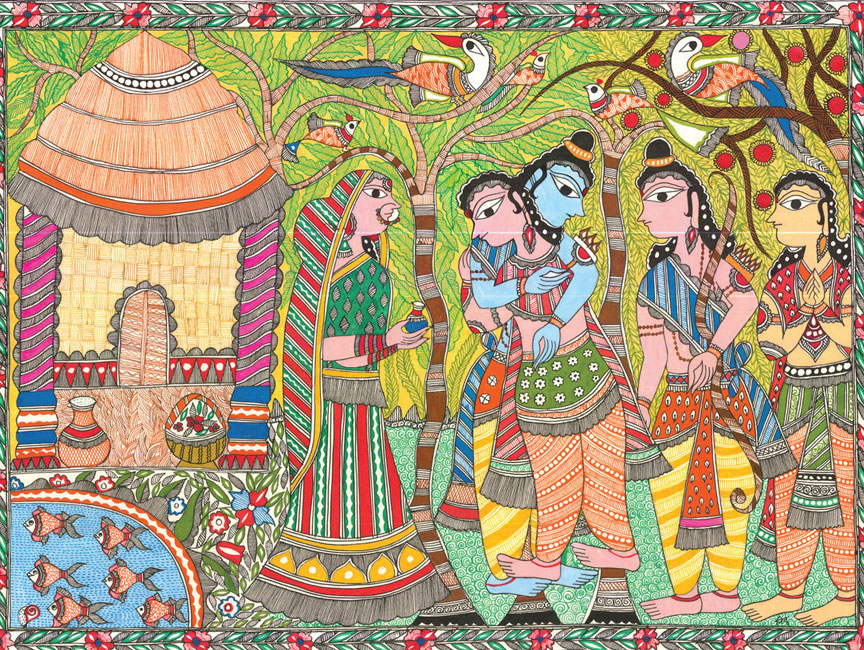 Sometimes I wonder…
Would the Ramayana have become another Mahabharat if it weren’t for the remarkably principled Bharata’s unwavering love for his brother?

doubt there is a single person of Indian heritage who hasn’t heard at least the abridged version of our epics. And almost all of us have been inadvertently instructed, by our elders, to be ‘like Lord Rama.’ Our epics through the years have become the authority on family values, high morals and principles. For many, they are the ultimate lesson on how best to live your life! 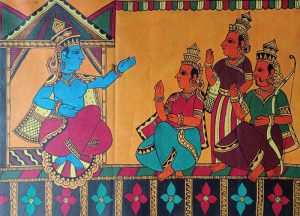 Living our lives today as the Gods and people in the epics did is easier said than done! Real, modern-day situations require God-like virtues, which many of us do not possess, or find difficult to execute even if we know in our heart it is the right thing to do. The pressure of being ‘like Lord Ram’ in today’s world can be excruciating and often unrealistic.

Before any of us travel forlornly on a guilt trip over our failure, we should pause to think…maybe Lord Rama could be the model brother, only because Lakshman and Bharat were as well! Rama was, after all, not the only brother who held the family together. Hypothetically, what would have happened had Bharat turned rogue, gotten power-hungry and refused to give back the throne and kingdom upon Rama’s return to Ayodhya? What would Lord Rama have done then? Would he have forgiven, forgotten and sacrificed, in the name of brotherly love? Or would he then fight with his brother for what was rightfully his and was his duty as a warrior to uphold and protect?

Our rose-tinted glasses of devotion and knee jerk reaction naturally say, ‘of course, Lord Ram would sacrifice. How dare you even question it?” 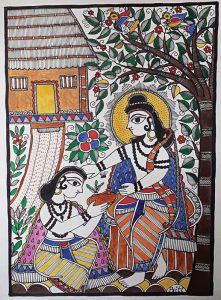 However, if you think about it, in a similar situation, Lord Krishna had some very sound, yet contradictory advice to give to Arjuna on the  battlefield of Kurukshetra, which was that Arjuna should do his duty as a warrior even if it required him to fight against his own since he was in the right.

The advice was based on the Bhagavad Gita, which in my opinion, IS and should be, our guiding light in this maze that is our life.

So this is where my confusion set in. Sometimes in life, we are faced with a moral dilemma, of heart vs intellect, emotions vs reason, and what we want to do vs what we should do. Should one suffer injustice in the name of love or stand up for what is fair, even at the cost of relationships?

Is anything really worth that price? Whom should one follow? The virtues of Rama, or the teachings of Krishna? Over a cup of coffee one morning, I asked my Grandfather about the above, who, by my good fortune, has always been my Guru and guide.

His response, not surprisingly, did ease my dilemma although from a perspective that I hadn’t considered. “The real question is,” he countered in his booming voice, “Why do we Hindus have so many Gods?” Why don’t we have just one who founded our religion, taught us right from wrong or gave us rules to follow?” “Because,” he continued, “Hinduism is not a religion, it is a way of life! Our saints, sages and the wise who walked our land centuries ago, those who wrote our Vedas, epics and Upanishads, knew the complexities that life presents and also knew its secrets.

In our scriptures, they then tried to carry the teachings for every situation that we may get thrown into. Each one of our many Gods and Goddesses is an embodiment of an exemplary code of conduct to be upheld. Now, it is entirely up to us to decide which one of our Gods we choose to identify with and whose example do we turn to, in different phases of our lives? We can decide whose teachings match our psychological makeup?”

I had hoped I would be lucky enough to get a definite answer. But when has any religion ever provided us with one, without sufficient soul searching? The solution to any moral dilemma is never a one-size-fits-all one. Somewhere on the crossroads of what appeals to our intellect and is permissible by our conscience, lies our solution.

So, this year, on the occasion of Diwali, when the world celebrates the homecoming of Lord Rama and the victory of good over evil, this is my humble appreciation post for the unsung hero of The Ramayana…Bharata. He who did what was right, and more importantly, what was required of him. Who steadfastly refused to be seduced by the lust of power and the ego trip of superiority even if it meant standing up against the one person who should have been his voice of reason and not a source of temptation, his own mother! In our effort of imparting the wisdom to generations, to be like Rama and not Ravana…we may have overlooked entirely this fundamental lesson taught to us by Bharata.

Often, in life, when we find ourselves written into the story of a potential Mahabharat, it might still be wise (although very difficult), to choose to be Bharat. He showed us, by example, what Krishna later emphasised in words. “Do your Dharma, without any attachment to appreciation or credit. Do what is right, even if it requires you to fade into the background.” This is my salute to a humble warrior who might just have single-handedly prevented the epic tale of Ramayana from culminating in the Mahabharat. I thank him for showing us that sometimes, our real success and true value lie in the things that we do NOT do! 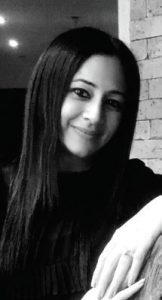 NITYA SATYANI
A reader, dreamer, traveller, and a shopa-chocoholic beyond repair! Nitya is a teacher by qualification, writer by passion and a mother by profession. She has contributed to several leading newspapers and magazines in Mumbai. In her own words, she makes the time to connect with her soul and write about things that matter, inspire and affect. Her books “The Tribe”, “No! I don’t want to” and “Spinning top” are available on Kindle and her random musings can be found on her blog. www.nityasatyani.wordpress.com

Nowhere to go but Green – with Tanja Wessels