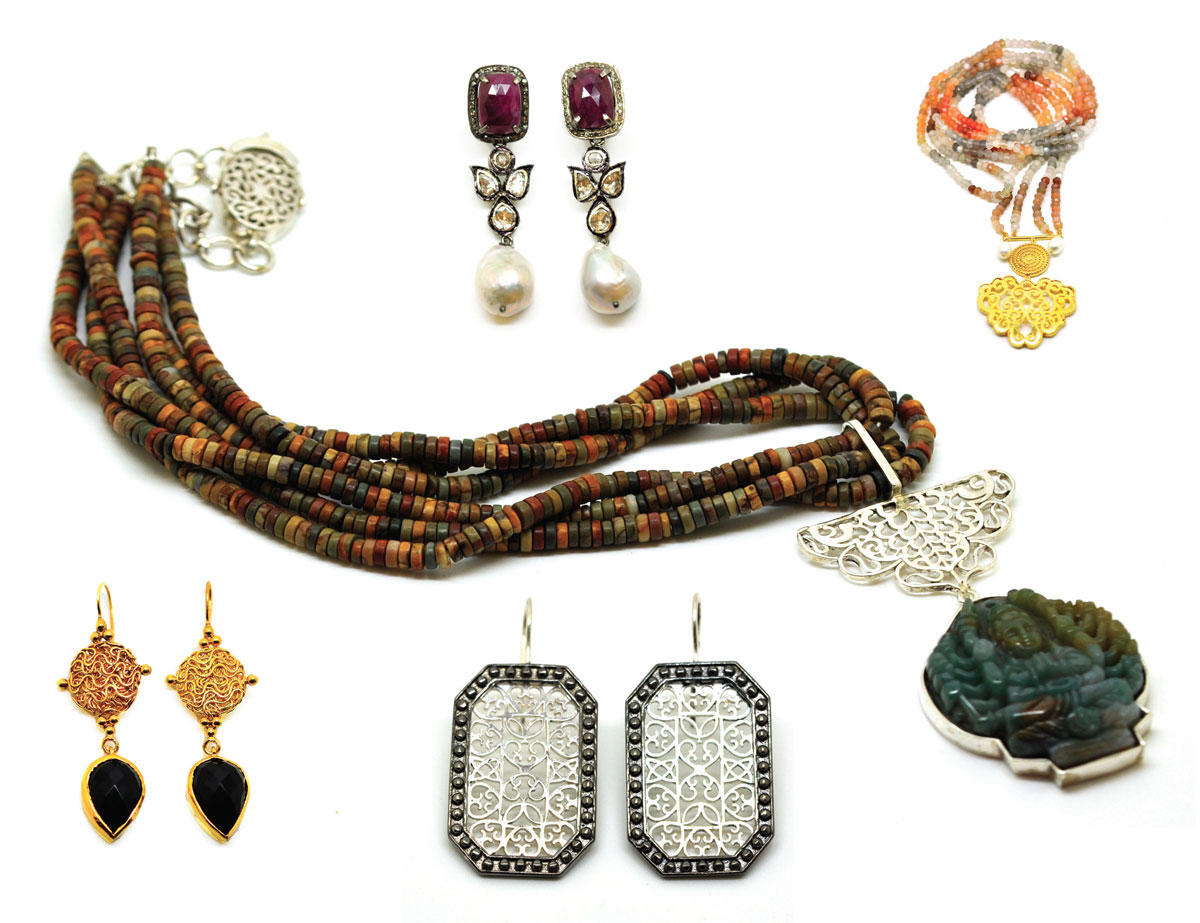 The two “F” words, Fashion and Feminism have often gone hand in hand.  Both are strongly associated with women, and both have positive and negative connotations.  Both have influenced each other, and both are constantly challenged even in today’s day and age.  The jewelry industry is an integral part of the fashion world, and has its own place in history, and today’s world when it comes to feminism.

Jewelry has been one of the biggest symbols of power through the ages.  Be it the Romans, the Egyptians or the kings and queens in India, people in power wore specific pieces of jewelry.  These pieces represented their stature; their place in society, and most often these symbolic pieces belonged to men.  Very few women made in into positions of power, we can probably count them all on one hand.   Jewelry and gemstones were sought after, wars were fought on them, and these symbolic pieces became heritage pieces that were passed down generations.  Apart from Cleopatra and Queen Elizabeth two of the most prominent women leaders from those times, the world was mostly run by men…men who wore jewelry!

Going back in time again, one of the most controversial pieces of jewelry in terms of feminism was the “engagement ring”.  A romantic story believed to have originated during the Egyptian times about the ring being worn on the left finger as the vein from the finger runs directly to the heart, is still very popular today.   As lovely as this thought was, engagement rings were mostly worn by women.  The phrase “put a ring on it” was associated with men choosing the wives they wanted and then putting a ring on their fingers to well “take them off the market.”  In fact it was only in the 20th century that men started wearing wedding bands.  Even today it is more common for men to not wear bands symbolizing their married status than women.  Many women today are either opting against engagement rings, or insist that their husbands wear them as well.  It is in fact taken as a sign of feminism today, when women opt out of wearing the traditional diamond engagement ring. 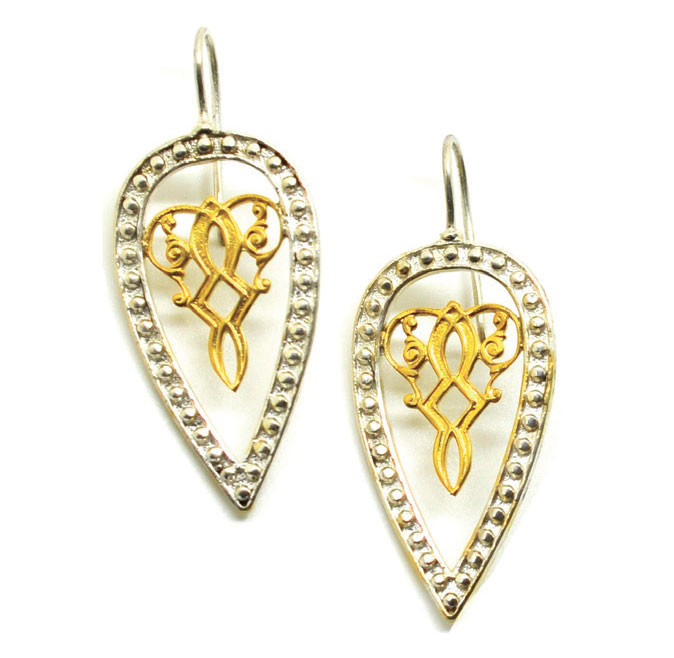 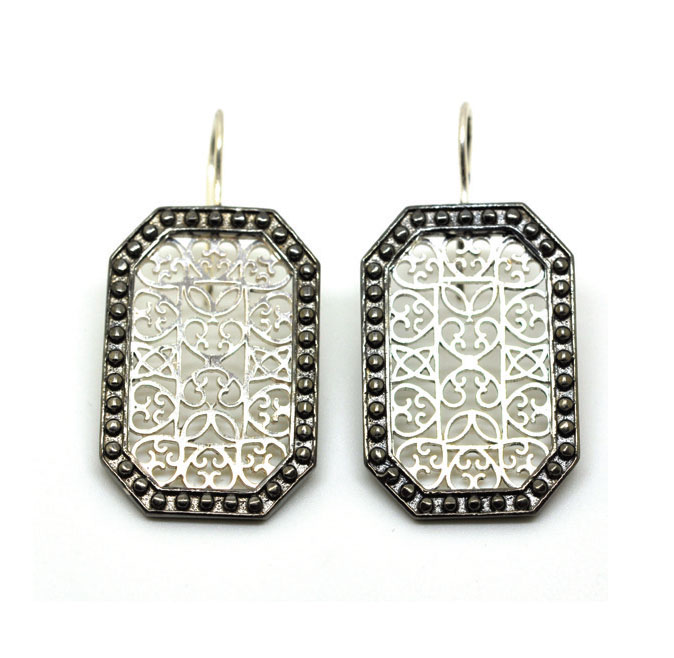 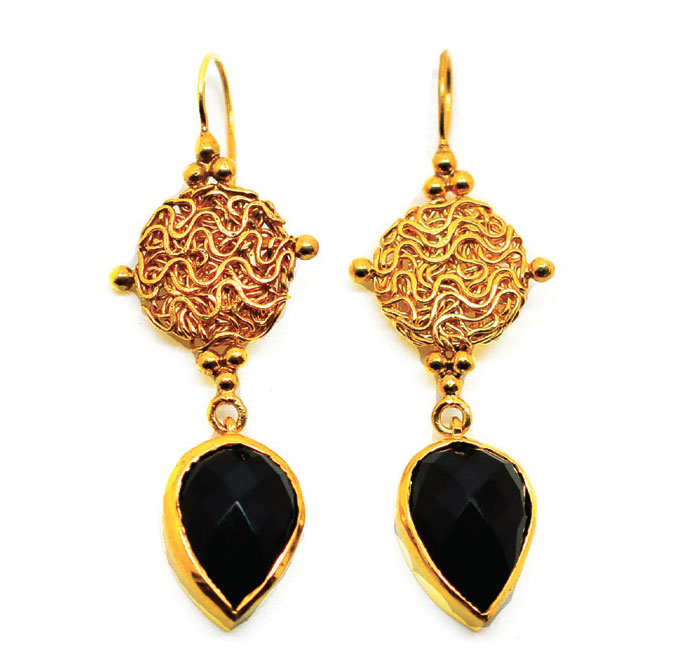 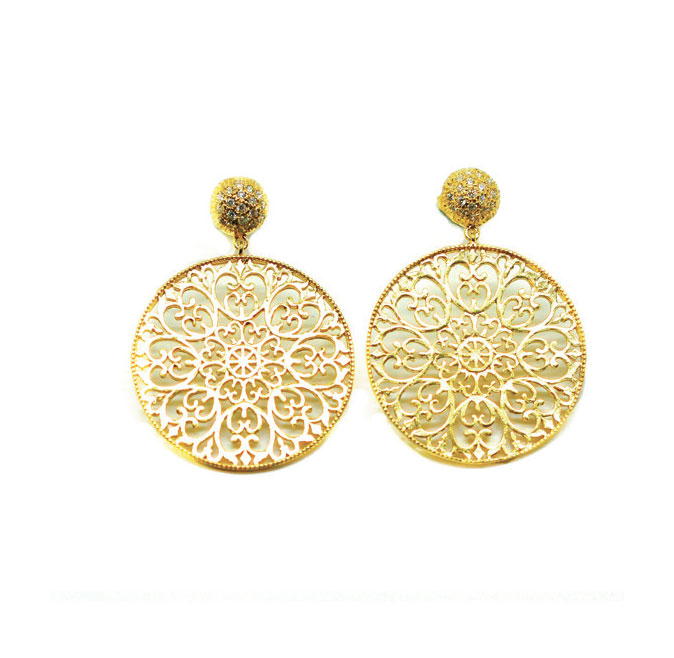 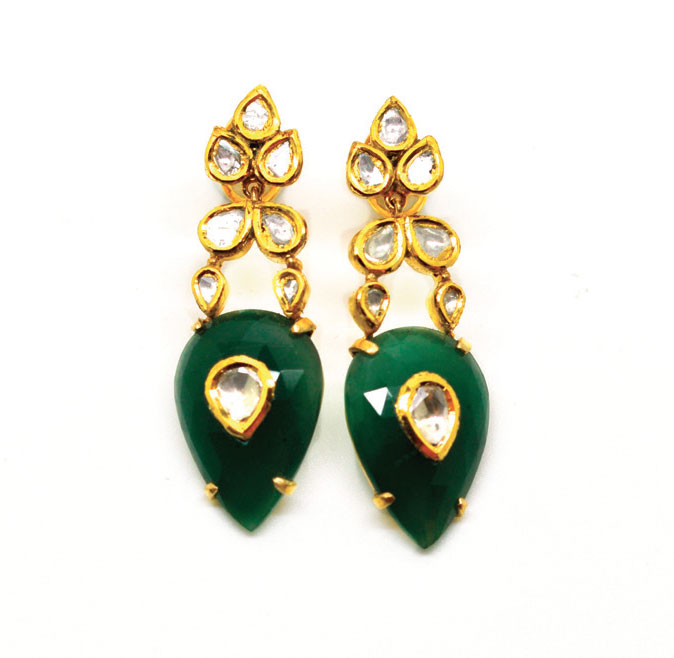 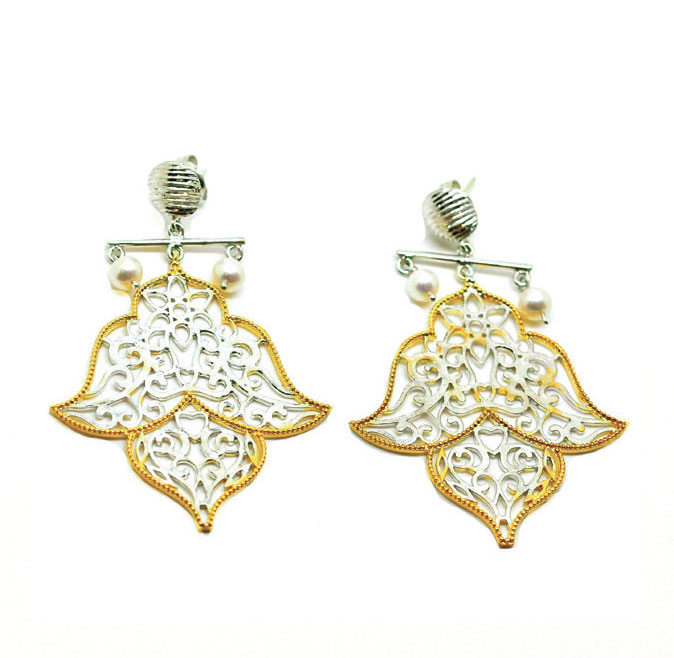 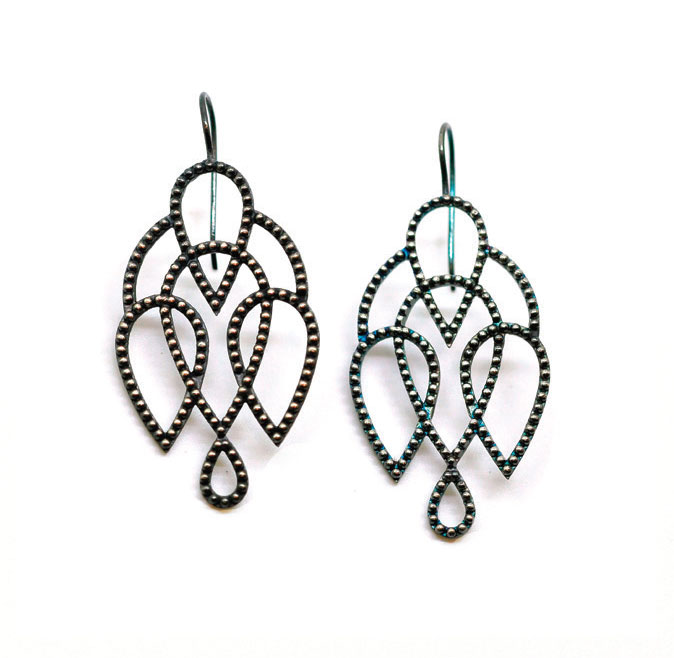 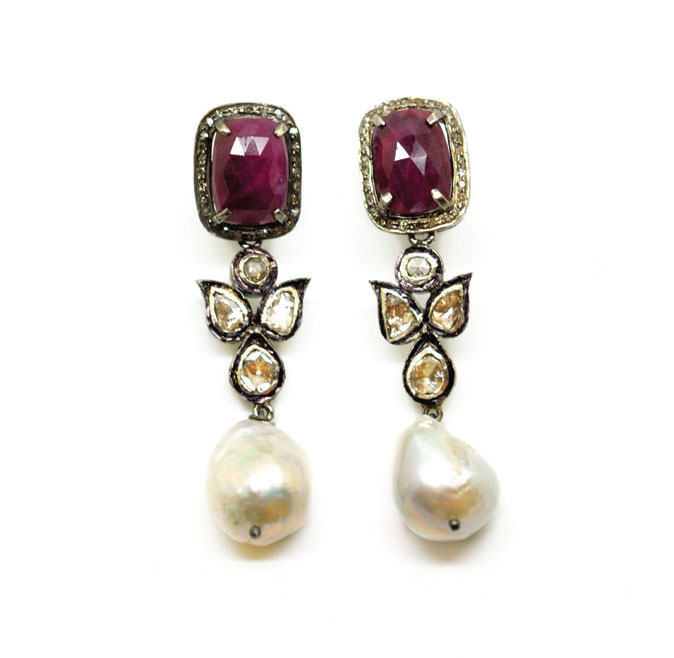 The words “traditional jewelry” also have their roots grounded in controversy, and are closely related to feminism. Traditions in many cultures are being challenged today…mostly by women! In some cultures, including my very own, there are still pieces of jewelry that a woman is expected to wear, especially to represent her married status.  The “Mangal Sutra”, “traditional red bangles”, and the wedding “Choora”, come to mind.  Some feminists have even gone on to say that such pieces of jewelry have been used to enslave women, rather than liberate.  Since the men are not required to wear any accessory symbolizing their marital status, many women today are choosing not to wear these traditional pieces in the name of feminism.

One of the most popular ways of expressing feminism through jewelry is to literally have the jewelry say what you want to say.  There are many brands that make jewelry engraved with quotes and messages expressing women’s empowerment.   “Feminist Jewelry” is an actual line sold by some brands.  One clear example of this was seen with jewelry that spelt “nasty woman”, selling out after the last US presidential election.  And it’s not surprising to know that many of the brands in the US selling such pieces donate part of their profits to organizations like Planned Parenthood.

What is feminism if not the freedom and right to truly express ourselves.

Everyday, with every choice a woman makes she can be labeled a feminist or not!  The jewelry industry just like all other areas of the fashion industry has its feminist roots grounded in that very intention.  That a woman should be free to express her individuality in the way that she chooses.  From body piercings to unconventional pieces, to your regular run of the mill wedding band, jewelry is all about your choices to express who you are or where you are in life.   Today many women are lucky enough to choose the jewelry they wear not because it is expected of them, or because tradition demands it, but because they simply want to!  One of my client’s very rightly said “ Jewelry does not discriminate.  You cannot hide your body shape or size with it.  It simply adds to your persona and look.”

Jewelry has power!  It can add confidence, glamor, convey emotions and is a powerful tool for self-expression.  And whether you are a traditionalist who loves the symbolic importance of a piece of jewelry, or a woman who loves to wear gothic jewelry, it truly doesn’t matter. What matters is your right and freedom to express your choices and your individuality, even when it’s through a pair of chandelier earrings or a bold necklace!

Meet the Beauty with Brains