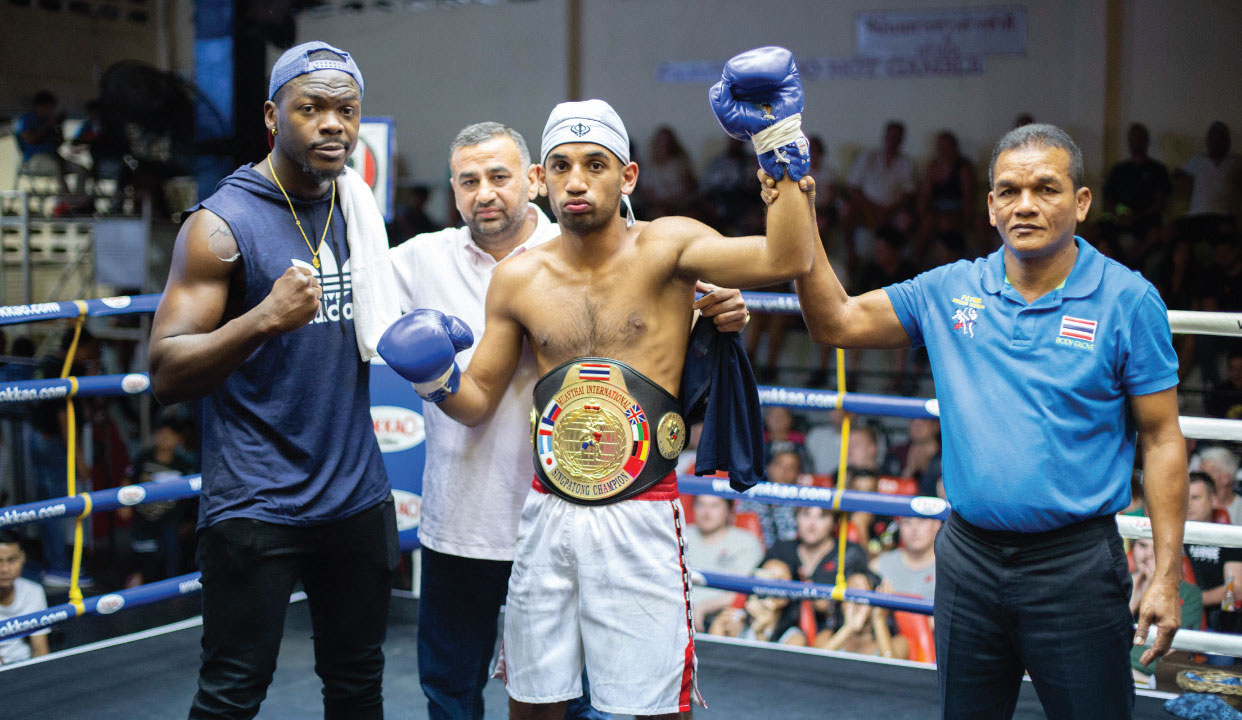 Taqdeer Singh is a Hong Kong-born Sikh boy who started boxing at the age of 6. Now at 18 he is the winner of 2 belts and was declared champion in the Hong Kong Boxing City Cup in 2019. Taqdeer has his sights firmly set in the future as he works towards becoming the first-ever World Champion of boxing from the Sikh community. We sat with him to know a little more about his passion for the sport. 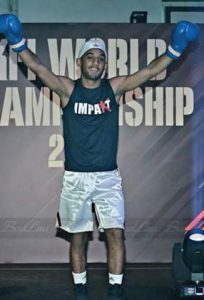 When did you start boxing?
I started when I was 6 years old, but left the sport in the middle for some time as I got busy with school work. When I was 13 years old, during my secondary school during summer holidays, the ‘Khalsa Diwan Sikh Temple’ in Hong Kong, held a 7-day camp for children to learn more about the Sikh religion. It was then that my interest in boxing came back. Before the holidays were over, I had found a fantastic boxing gym managed by a world champion who started my training.

Who is your inspiration?
Floyd Mayweather has been one of my biggest inspirations.

What or who motivates you the most when you are in the ring?
My father motivates me the most because I know the struggle he has been through. That gets me motivated to work hard so that I can help my family in the future. 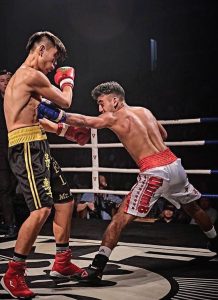 What is the one thing you know now about playing this sport, that you wish you knew earlier?
The one thing that I wish I knew earlier was that in boxing, you need to be very strong mentally while training or when you take part in a competition because that helps you not to give up. If your mental strength collapses, it’s game over! If you don’t stay mentally strong, you can start to panic, get scared and start doubting yourself. So mentally, one needs to be strong to be able to survive in a fight. Now I am focusing a lot on mental strength as well as physical strength.

What advice do you have for other Indian or ethnic minority children who want to get into sports teams on a national level?
My advice for our ethnic minority kids is that they should talk openly to their parents about what they want to do or what sport they are interested in so that their parents can find a good coach to train them. Hard work is the key to success. 100% is not enough; you need to put in 110% to succeed if you are an ethnic minority in any country. As my favourite boxer says “ if I know I have worked 100%, I don’t have to be worried about losing because I did all the hard work”. 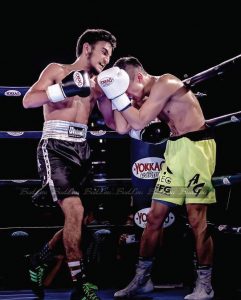 What are your aspirations after you finish University?
I hope that my hard work pays off, and I can one day win the World Championship.